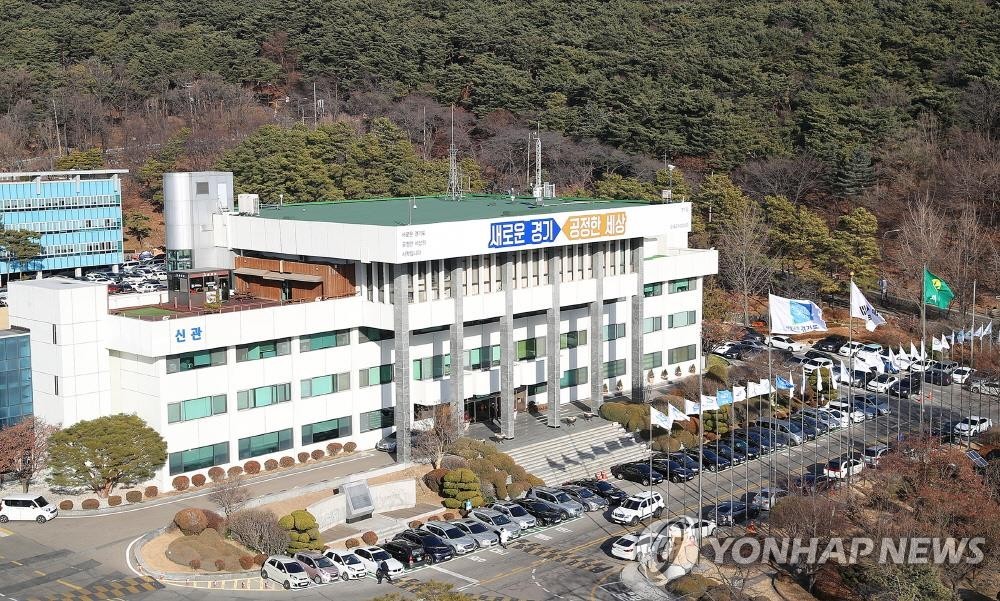 (SUWON=Yonhap News) A specialist LED lighting manufacturer Global Design Solutions (GDS), based in the UK, has decided to build a factory to manufacture entertainment lighting devices, a project estimated to be around USD 2 million in Gwangyo, Suwon.

The province announced on March 3 that Park Shin-hwan, assistant governor for economy and labor in Gyeonggi province, signed a memorandum of understanding on such investment with GDS CEO Richard Cuthbert at its headquarters in Bristol.

GDS was founded in 2004 and has grown into a promising enterprise providing high-end lighting systems to about 700 theaters and Opera House including Wembley Arena of London and Opéra Bastille of Paris.

GDS has been connected with Gyeonggi province since its venture into the Korean market in 2016.

The province has provided an office space in the Europe Business Center located in Gwangyo, Suwon, while helping GDS connect with local SMEs as part suppliers.

GDS has been collaborating with about 20 SMEs to produce parts locally, sourcing about 50% of lighting device parts from Korea.

With the agreement, the province expects import substitution of lighting products, which used to be imported from the UK in the form of finished products or half-finished products, as well as reverse exports to European market including the UK.

The province predicts that GDS's factory establishment will result in 52 new jobs and annual sales of KRW 15 billion.

GDS CEO Richard Cuthbert expressed appreciation for the province's support and partnership, saying that "our investment into Korea to expand to the Asian market was proper especially with Brexit looming, which is likely to restrict our maneuver within the UK."

Assistant governor Park said "we believe this agreement set a precedent of foreign investment, in it a promising European company met with qualified SMEs in our province, make investment, and create jobs."

The Gyonggi province delegate, led by assistant governor Park, has been making visits to Spain, Germany, and the UK since February 26.