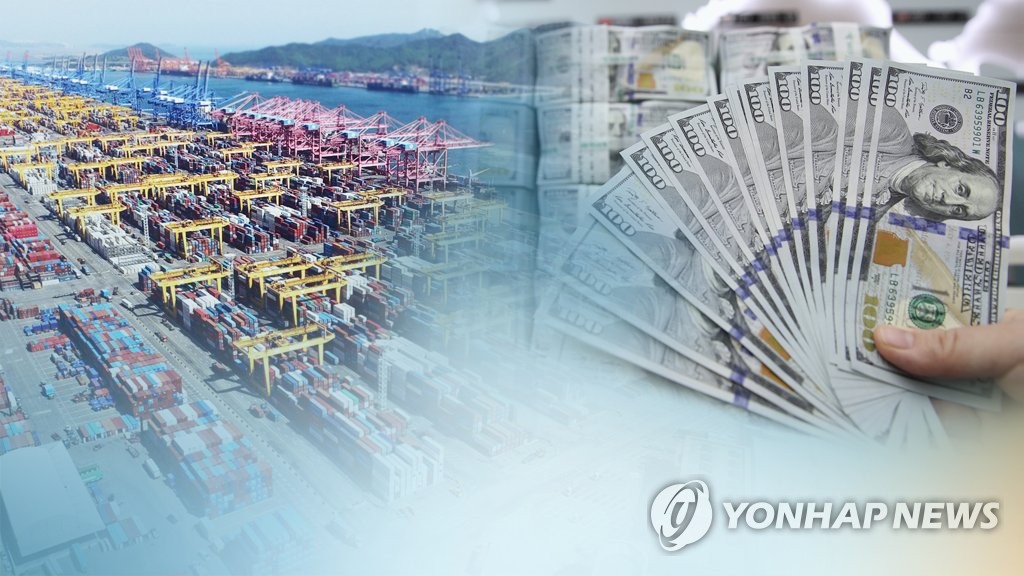 (SEOUL=Yonhap News) South Korea's industry ministry said Monday it will seek to foster new growth engines for the country's exports and diversify the portfolio to ease the dependency on semiconductors.

According to the Ministry of Trade, Industry and Energy, chips accounted for 20.9 percent of the country's exports in 2018, rising sharply from 12.6 percent tallied in 2016.

Accordingly, the government said it is necessary to find new export products and markets to seek long-term growth and cope with uncertainties.

South Korea's exports of bio and health products especially came to US$8.1 billion in 2018, with secondary cells, which cover batteries for electric cars and mobile phones, posting outbound shipments of $7.23 billion, the ministry said.

The ministry said the performance of the two industries is significant as the amount surpassed the exports of $7.2 billion posted by home appliances, which are considered one of the country's top 13 export industries.

The government said it will continue to make efforts to maintain the growth of the two industries, including providing customized consulting to exporters and help them expand ties with overseas buyers.

The ministry also plans to lower tariffs for materials needed for producing batteries, helping related firms save some $93.2 billion.

The government plans to set up a fund designated for the battery industry within the first quarter, and seek to foster core technologies and foster small and medium-sized firms.

South Korea will also support companies in the non-manufacturing segment.

In line with the New Southern and Northern Policies, which are designed to bolster ties with Southeast Asian countries, India, Mongolia and other Central Asian nations, the government also plans to provide customized support for different industries in the related countries.

The government plans to utilize its channels to help local firms secure projects in the regions.