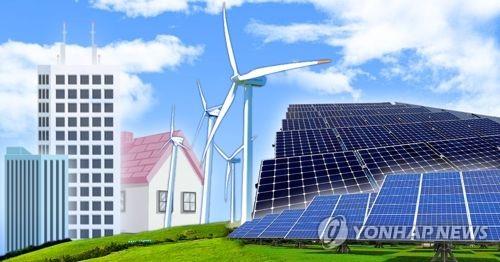 The Korean Ministry of Trade, Industry and Energy (MOTIE) announced that the IREC promotion committee was convened at Lotte Hotel, Seoul on March 25, attended by 37 organizations to discuss necessary preparatory measures for successful conference.

IREC, the largest international conference on renewable energy, has been held in every two years since 2004, which is to be held in Seoul on October 23-25

This year's conference is to be attended by about 3,000-4,000 participants from major national governments, local governments, global enterprises, international organizations, and academia from home and abroad.

MOTIE plans to introduce Korea's policies and examples such as "Renewable Energy 3020 Plan", a roadmap to produce 20% of its energy from renewable sources by 2030, and promote international cooperation for the continued growth renewable energy globally through the conference.

Also, the conference will serve as a venue to share policies and experiences of countries around the world and seek cooperative measures on such important factors in the growth of renewable energy as securing safety, enhancing competitiveness of companies and industries, job creation, and public acceptance.