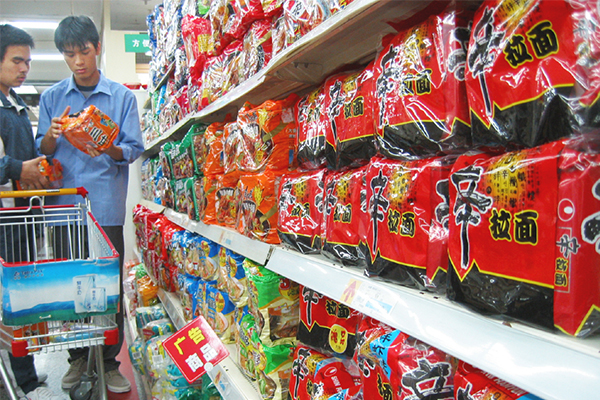 Clearance refusal for South Korea’s food and agricultural product exports to China plunged 88.5 percent last year from a year ago in another sign of thaw in ties between Seoul and Beijing after a year-long diplomatic spat over Korea’s installation of a U.S. antimissile system.

According to the Ministry of Agriculture, Food and Rural Affairs on Tuesday, China’s customs authority suspended clearance of foods and agricultural products shipments from Korea by 46 times last year, down a whopping 88.5 percent from a year earlier. The figures took up 3.4 percent of all refusals.


By Kim Tae-joon and Lee Ha-yeon