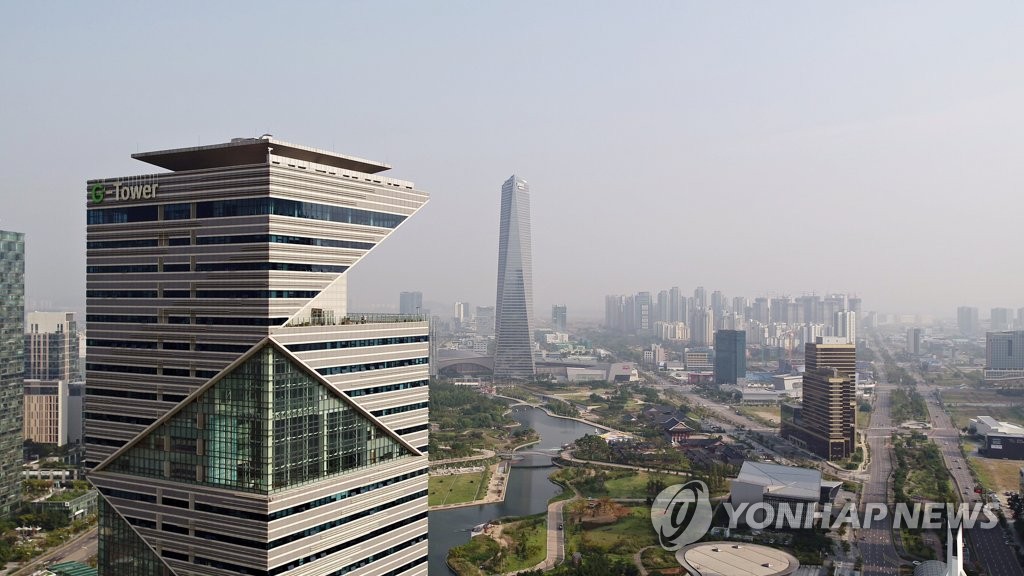 The Incheon FEZ Authority released the status of investment during a discussion session held in Songdo Convencia on April 30.

Incheon FEZ, designated as the first FEZ in Korea in 2003, attracted 135 foreign companies, mainly from the bio-medical, high-tech, and advanced automobile industries.

15 international organizations including the United Nations Economic and Social Commission for Asia and the Pacific (UNESCAP), and Green Climate Fund (GCF) also opened their offices in Songdo international city.

For 15 years since the designation of Incheon FEZ, the amount of local tax collected is KRW 5.81 trillion in total, with Songdo collecting KRW 3.11 trillion, Yeongjong KRW 1.54 trillion, and Cheongna KRW 1.16 trillion, showing the contribution of FEZ development to local tax increases.

The experts who participated in the discussion session presented various opinions on how to develop Incheon FEZ going forward.

Lee Wang-key, a senior research of the Incheon Institute said, "the strength of Incheon FEZ lies in its international airport and port and proximity to the capital area, which remains effective for 15 years since the designation," stressing that "it should make efforts in attracting companies as well as strengthening and expanding the industrial function of the companies already based here."

Huh Dong-hun, adviser of Fn Pricing said that "there needs to be R&D cluster to secure growth engine and create jobs," pointing out "as Songdo and Cheongna is distanced from Seoul--compared to Pangyo or Magok--Incheon FEZ has difficulties in attracting offices or research centers of large or medium-sized businesses. Thus, it now needs to contemplate the proper density of development and types of companies to attract."