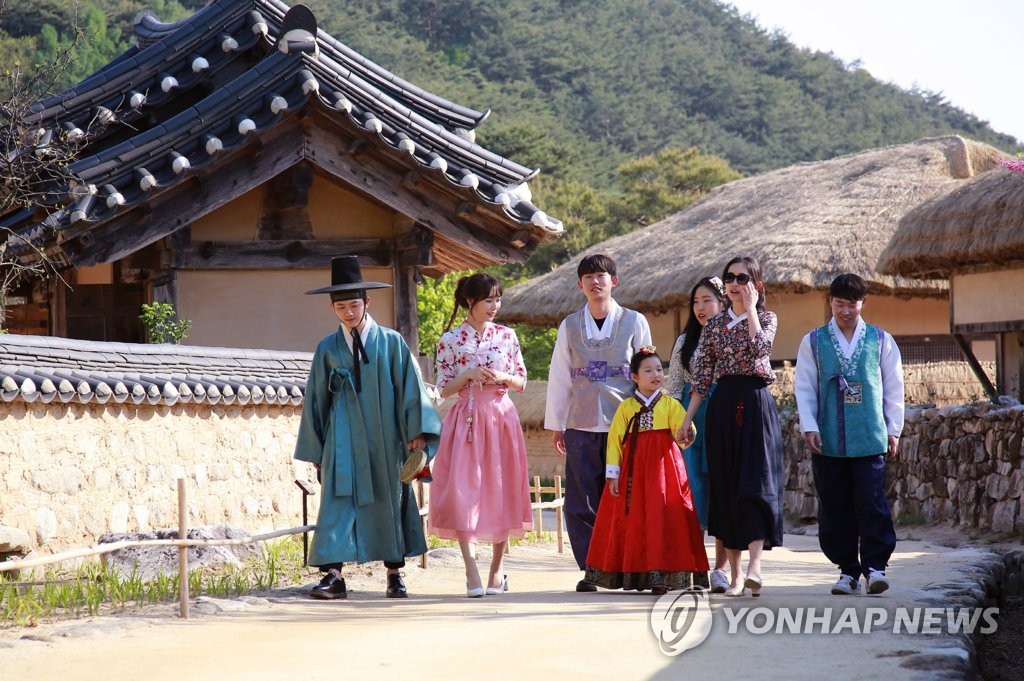 (SEOUL=Yonhap News) The Korean tourism industry welcomes the rapid rise of Mongolian tourists recently, in contrast to the falling number of Chines tourists, affected by THAAD fallout since 2017.

According to the Korea Tourism Organization (KTO) on May 16, the number of Mongolian tourists increased at the annual average of 16.9 percent for five years since 2014, recording the largest number of tourists last year (113,864).

The average amount an individual tourist spends on shopping was USD 677, the second highest following China (USD 1,263 or KRW 1.5 million).

In particular, the share of those who spend more than USD 3,000 (KRW 3.57 million) accounted for 24 percent of the total, the highest among 20 countries the KTO surveyed. In other words, the well-off tend to visit Korea.

Meanwhile, the average period of stay by Mongolian tourists was 20 days, three times more than the average 7.2 days.

KTO explained that as they stay longer, they spend much more.

Also, the share of medical tourism, implying high spending by its nature, was 11 percent, higher than any other countries.

The KTO established an office in Ulaanbaatar in 2017 and has been active to attract Mongolian tourists. It also hosts a medical exhibition on May 24-25 as parts of such efforts.

KTO official said, "The share of individual tourists is more than 90 percent, who generally show strong preference for shopping. The demand for products such as clothing or electronic products not on the Mongolian market appears to be high," adding that, "the period of stay is longer as they come to Korea to visit friends or families."