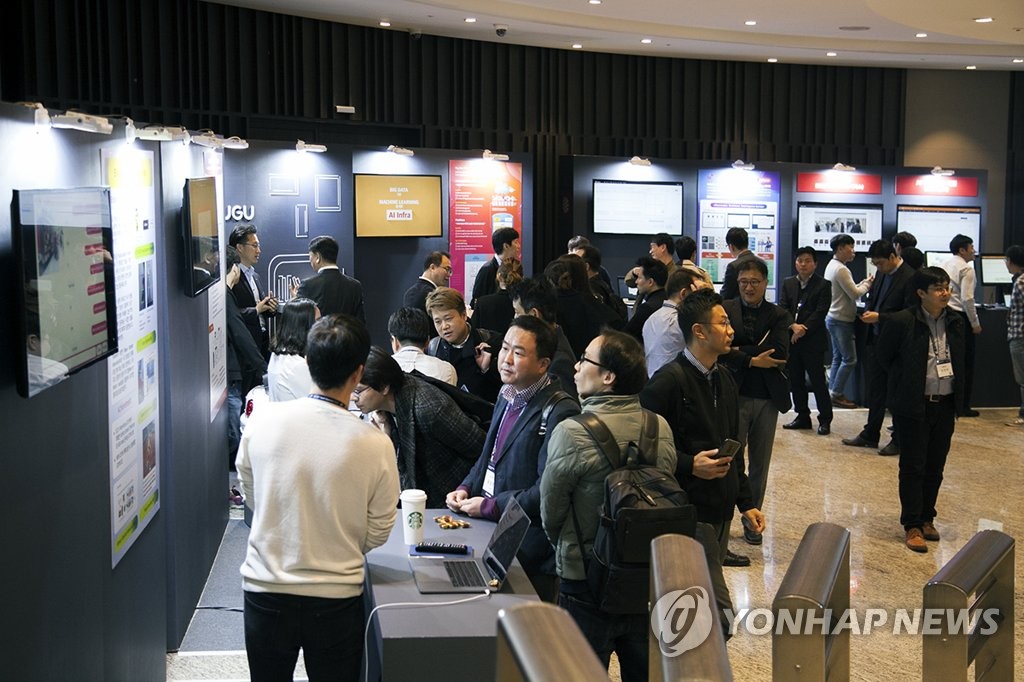 The record-high output of 497.3 trillion won (US$418.6 billion) comes on the back of strong overseas demand for semiconductors, computers and peripheral devices, according to the data compiled by the Ministry of Science and ICT.

By sector, equipment for information, communication and broadcasting reached a little over 365.5 trillion won, or 73.5 percent of all ICT products made in the country, with numbers for related services and software hitting 76.2 trillion won and 55.5 trillion won, respectively.

Services and software, respectively, made up 15.3 percent and 11.2 percent of all output in the sector for the whole year.

Production of mobile phones also declined 1.9 percent to 32.1 trillion won, as the global market for such devices grew at a far slower pace.

In the software field, which includes games, output rose 2.8 percent to 55.5 trillion won thanks to more companies turning to so-called package software and increasing their dependence on smart factories, and adopting new logistics solutions.