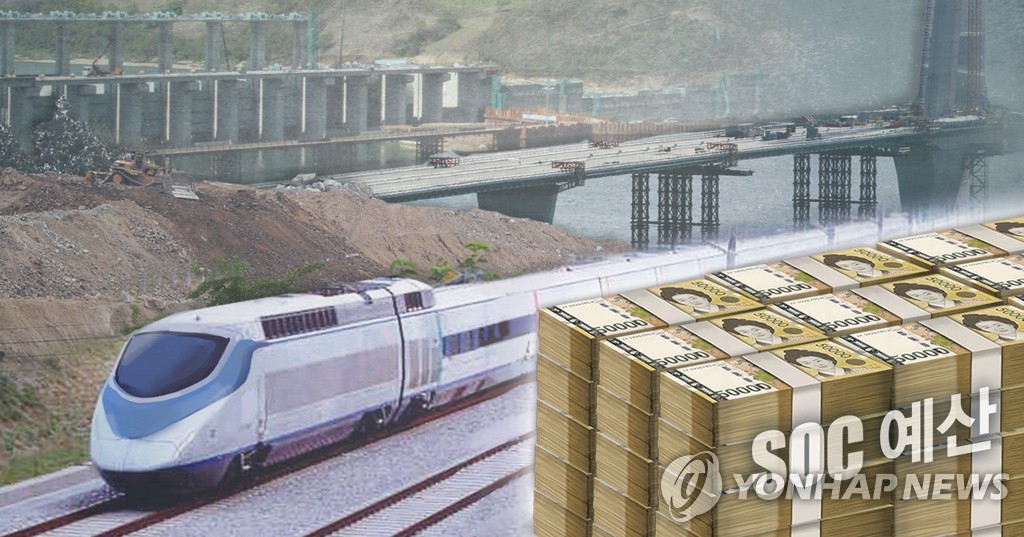 (SEOUL=Yonhap News) South Korea plans to spend 32 trillion won (US$27 billion) over the next four years to renovate old public infrastructure and carry out extensive safety inspections on them, the industry ministry said Tuesday.

Under the project that will run from 2020 to 2023, the government plans to draw up comprehensive safety guidelines and renovate outdated infrastructure, according to the Ministry of Trade, Industry and Energy.

The move came as South Korea's social infrastructure facilities have deteriorated as many of them were built in the 1970s, according to the ministry.

Around 45 percent and 37 percent of the country's dams and railroads, respectively, are 30 years or older. More than 90 percent of oil pipelines and underground telecommunication cable tunnels were built more than 20 years, the ministry added.

In December, an underground heating pipe burst north of Seoul, claiming one life, prodding the government to carry out safety inspections on underground facilities and other public infrastructure.

The ministry said it will mostly focus on improving the safety of social infrastructure facilities prone to major accidents, such as transportation-related facilities.

Underground power and telecommunication cables will be replaced with flame retardant materials, while old sewer pipes spanning 1,500 kilometers will also be repaired to prevent sinkholes.