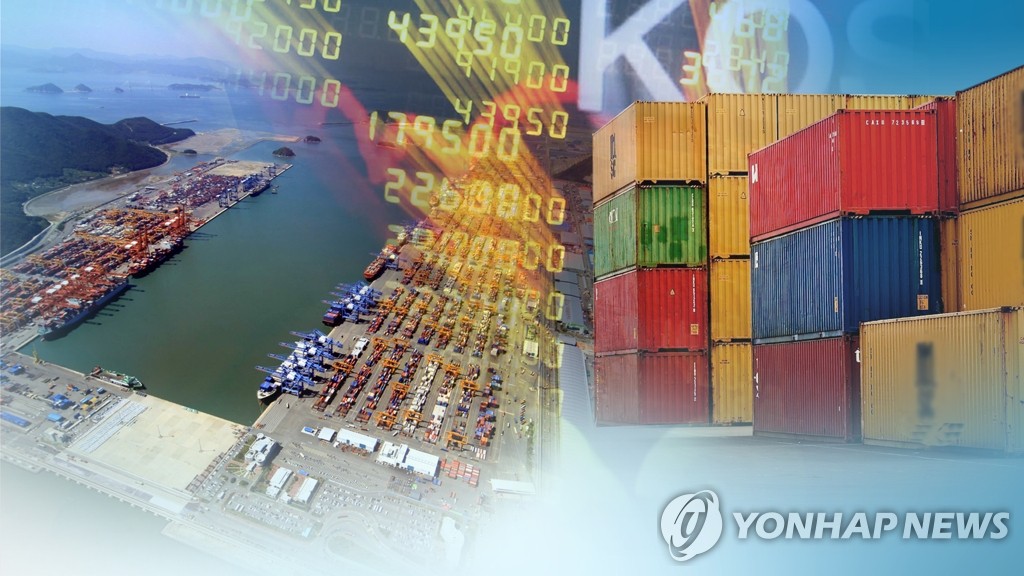 (SEOUL=Yonhap News) South Korea's trade ministry said Friday it has started free trade negotiations with Russia in the service and investment areas in its latest efforts to diversify the country's trade portfolio and cope with growing protectionism around the globe.

The announcement came around a year after the two countries agreed to push for a bilateral free trade deal in the service and investment sectors during a summit held in June last year.

Since then, Seoul and Moscow have been making preparations to start a full-fledged discussion on a service and investment free trade agreement.

The launch of FTA talks with Russia is the latest in a series of South Korea's steps to expand its FTA networks to ease its trade dependency on the United States and China, its top two trading partners.

Early this month, the country kicked off a similar negotiation with the Philippines. South Korea and Britain also agreed to maintain the current free trade pact with the EU even after a hard Brexit.

The FTA talks with Russia also chime with Seoul's so-called New Northern Policy that centers on boosting its economic and diplomatic ties with countries in Eurasia.

When successfully implemented, South Korean firms are anticipated to expand their presence in the medical, logistics and retail segments in Russia, according to the Ministry of Trade, Industry and Energy.

South Korea's shipments to Russia came to US$6.9 billion in 2017, while its imports reached $12 billion, according to the data from the Korea International Trade Association.

While South Korea and Russia have held a bilateral investment treaty since 1991, the latest service FTA negotiations will help the two countries to revise or update regulations, thus creating better business environments for companies, according to the

The FTA talks with Russia is anticipated to lend a hand to South Korea's efforts to launch separate free trade talks with the Eurasian Economic Union (EAEU), which has Russia, Armenia, Belarus, Kazakhstan and Kyrgyzstan as its members.

"Starting with Russia, we plan to seek FTAs with other members of the EAEU, along with other northern nations such as Uzbekistan and Mongolia, to cope with the uncertainties in global trade and diversify the export portfolio," said Seoul's Trade Minister Yoo Myung-hee, who was in Moscow for the FTA negotiations announcement.