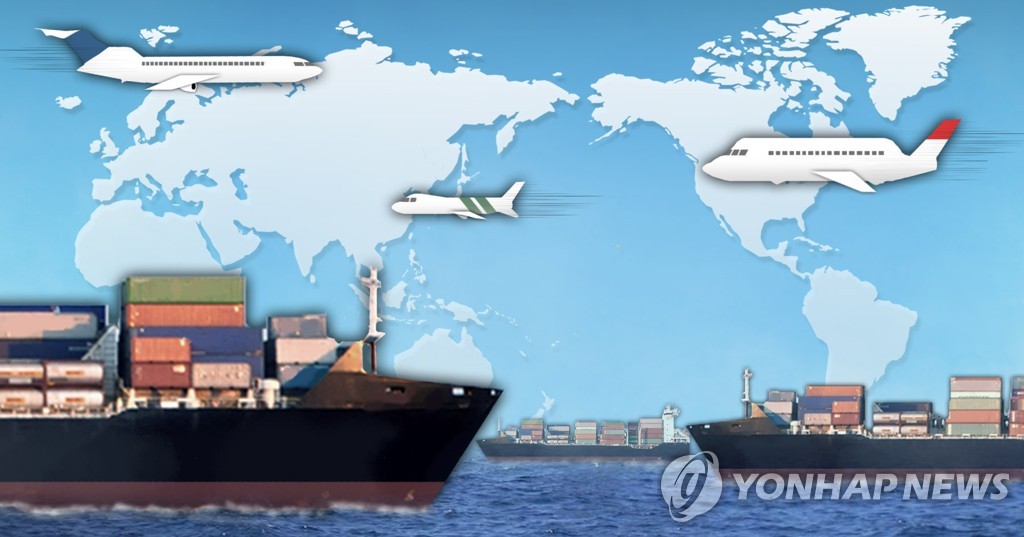 (SEOUL=Yonhap News) South Korea plans to hold the first round of negotiations on the bilateral free trade agreement (FTA) with Malaysia this week as part of efforts to strengthen economic ties with the Southeast Asian country and boost trade, the trade ministry said Wednesday.

The two countries will hold the FTA talks in Kuala Lumpur on Thursday, according to the Ministry of Trade, Industry and Energy.

The meeting comes three months after the leaders of the two countries agreed to launch negotiations for a bilateral FTA during their summit in March.

Seoul and Kuala Lumpur plan to conclude the deal in time for South Korea's summit with the Association of Southeast Asian Nations (ASEAN) in November.

During this week's meeting, the two countries plan to set details on the schedule and ways to boost their bilateral trade.

South Korea already has a free trade agreement with ASEAN, but Seoul is seeking to broaden economic ties with individual members through separate free trade deals.

Asia's fourth-largest economy has clinched FTAs with Vietnam and Singapore, and is currently in talks with Indonesia and the Philippines as well. If all the negotiations under way are successful, South Korea will have free trade deals with all five of its top ASEAN trading partners.