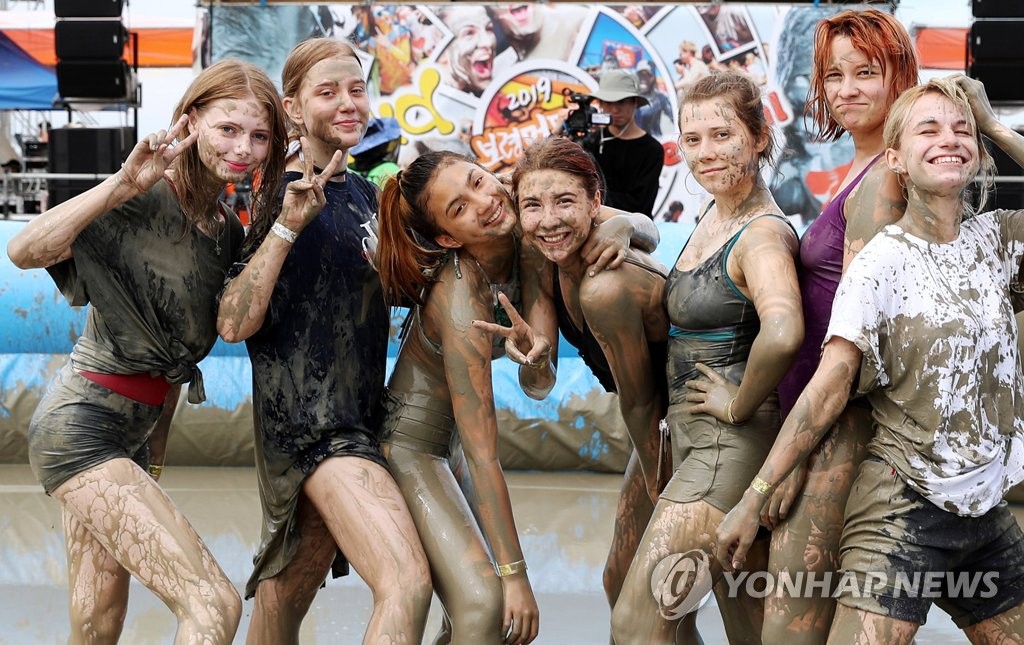 In June, the number of foreign visitors to the country came to more than 1.47 million, up 15.1 percent from around 1.28 million the same month last year, according to the data from the state-run Korea Tourism Organization.

For the first six months of the year, the number of foreign visitors to the country was tallied at nearly 8.44 million, up 16.9 percent from the same period last year.

Meanwhile, the number of South Koreans going abroad gained 7.4 percent on-year to some 2.5 million in June.