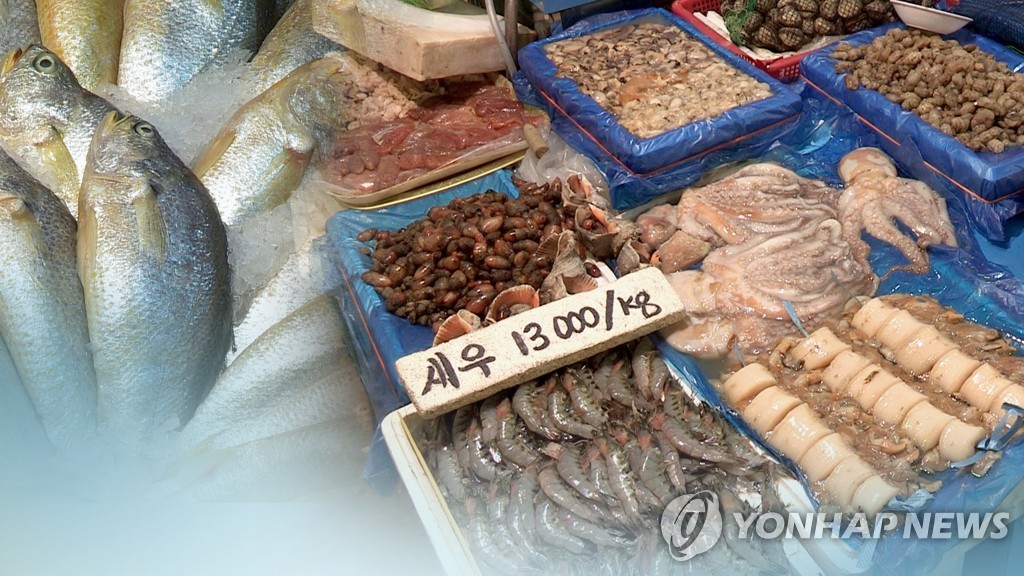 (SEOUL=Yonhap News) South Korea's outbound shipments of agricultural and fishery products moved up 1.5 percent in the first half of 2019 from a year earlier, data showed Sunday, although shipments to Japan, the biggest export partner in the area, fell slightly.

The combined outbound shipments of agricultural and fishery products reached US$4.72 billion in the January-June period, according to the data compiled by Korea Agro-Fisheries & Food Trade Corporation, rising on-year on growing demand from China and the United States.

Japan, the biggest buyer of South Korea's agricultural fishery goods, accounted for 22 percent of the combined exports, although the amount fell 0.3 percent over the cited period to reach $1 billion, the data showed.

Tokyo implemented tougher import restrictions against South Korean fishery products in response to a ruling by the World Trade Organization in April, which supported Seoul's import regulations on Japanese seafood in the wake of the 2011 Fukushima nuclear disaster.

South Korea's oceans ministry said Japan's tougher examinations of imported seafood that started in June did not have a significant impact immediately but that the country will continue make efforts to diversify its export portfolio.

Shipments to China, which took up 16.7 percent of South Korea's exports in the segment, expanded around 16 percent to reach $789 million. The U.S. also accounted for nearly 12 percent of the exports at $560 million..