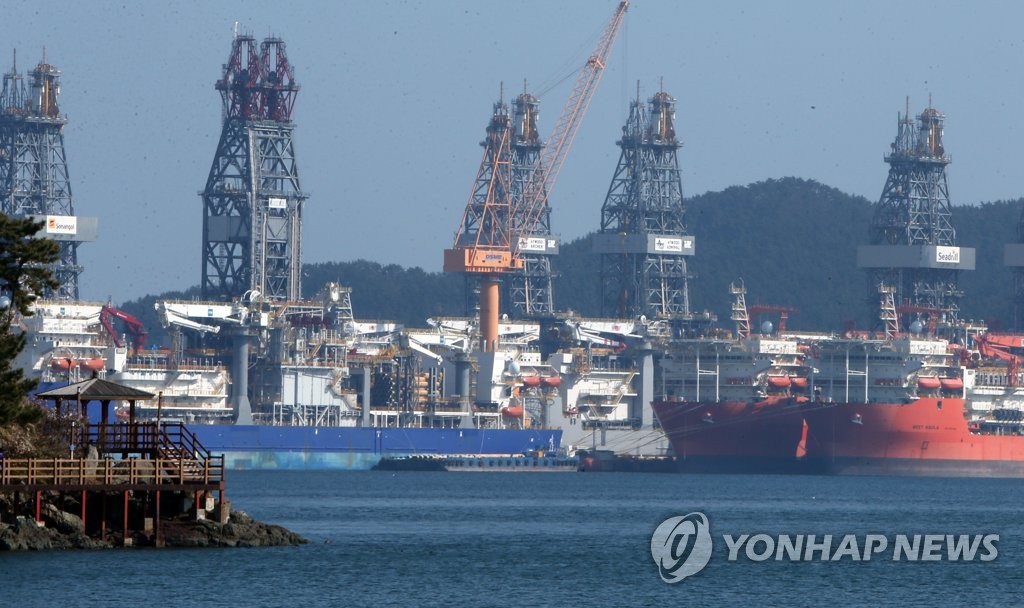 In the first eight months of the year, South Korean shipyards logged orders worth 4.64 million CGTs. The figure accounts for 34.9 percent of total global orders placed during the cited period but falls short of 5.02 million CGTs worth of orders clinched by Chinese shipbuilders.

However, South Korea was ahead of China in terms of the value of the orders. The trade ministry said South Korean shipyards logged orders worth US$11.3 billion in the January-August period, $370 million more than China.

The volume of ships built by South Korean shipyards in the first eight months came to the 6.76 million CGTs, up 14 percent from the same period one year earlier.