Science R&D budget doubled as Seoul goes all out to accelerate IT self-sufficiency
Date
2019.09.16
Views
720 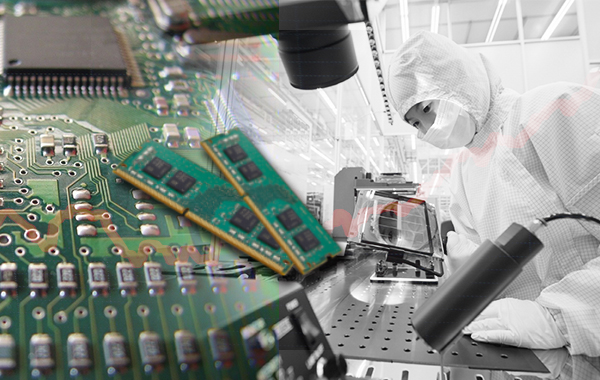 South Korea`s state funding for research and development in materials, components and equipment would be doubled next year as the government goes all out to build a self-sufficient value chain after the country`s industrial power came under threat from Japan`s weaponization of industrial supplies in the recent trade spat.

The Ministry of Science and ICT proposed a state subsidy of 300 billion won ($251.7 million) in its share of the 2020 budget to back development of core technologies, up from this year`s 160 billion won.

Hong Nam-ki, deputy prime minister and finance minister, vowed to invest 2.7 trillion won over the next three years in global R&D activities and overseas deals to boost the competitiveness of material, component and equipment sectors. He also pledged to back an additional 3.7 trillion won of trade insurance to enhance stability in the global supply chain.

The science ministry said it plans to inject about 400.4 billion won from 2020 to 2032 to develop proprietary technologies in nano and future materials. It would also designate 60 research centers dedicated to the project to support their research activities. Another 32.6 billion won would be earmarked to help universities and state-funded organizations commercialize their technologies. About 11.5 billion won would go into developing extreme ultraviolet lithography, an advanced chip manufacturing technology that is reliant on foreign expertise, and another 7.3 billion won into localizing research equipment.

Investments will also be made to facilitate information sharing. The ministry plans to pour about 45 billion won from 2020 to 2025 to set up a database platform accessible to all researchers. Another 45 billion won to be injected from this year to 2022 would go into launching a public semiconductor testbed. The same amount would be invested over the same period to assist fabless companies in their performance assessments. The number of research staff in component, material and equipment research centers would also be bumped up from 30 to more than 50.​