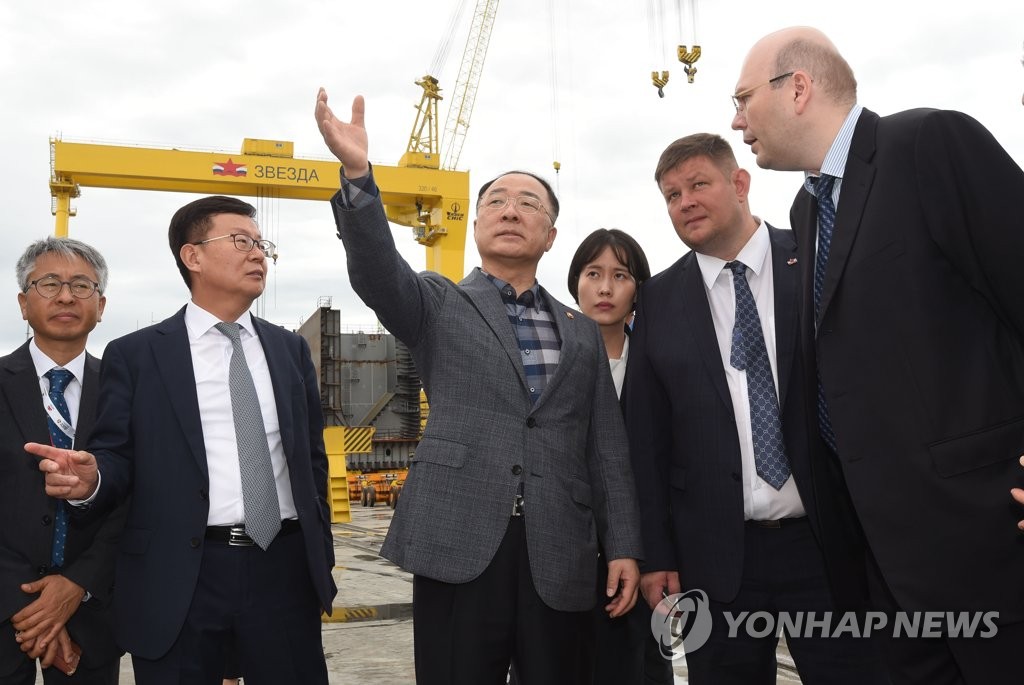 On September 22, the Ministry of Economy and Finance (MOEF) announced that Korea and Russia is to hold the 18th Korea-Russia Science Technology Committee in Moscow, Russia on September 24.

The Korea-Russia Science Technology Committee was launched in 1997 as a high-level bilateral committee, serving as a channel to discuss comprehensive bilateral cooperation in a wide range of areas encompassing trade and investment, energy and resource, industry, science and technology, SMEs, transportation, health and medicare, among others.

He will also discuss measures to increase bilateral cooperation and investment during a visit to Skolkovo Innovation Center in Moscow, a startup center for materials, parts, and equipment, ICT, and the fourth industries.

On September 25, deputy minister Hong is to have a roundtable with Koreans doing business in Russia to hear about their difficulties and explore measures to resolve them.