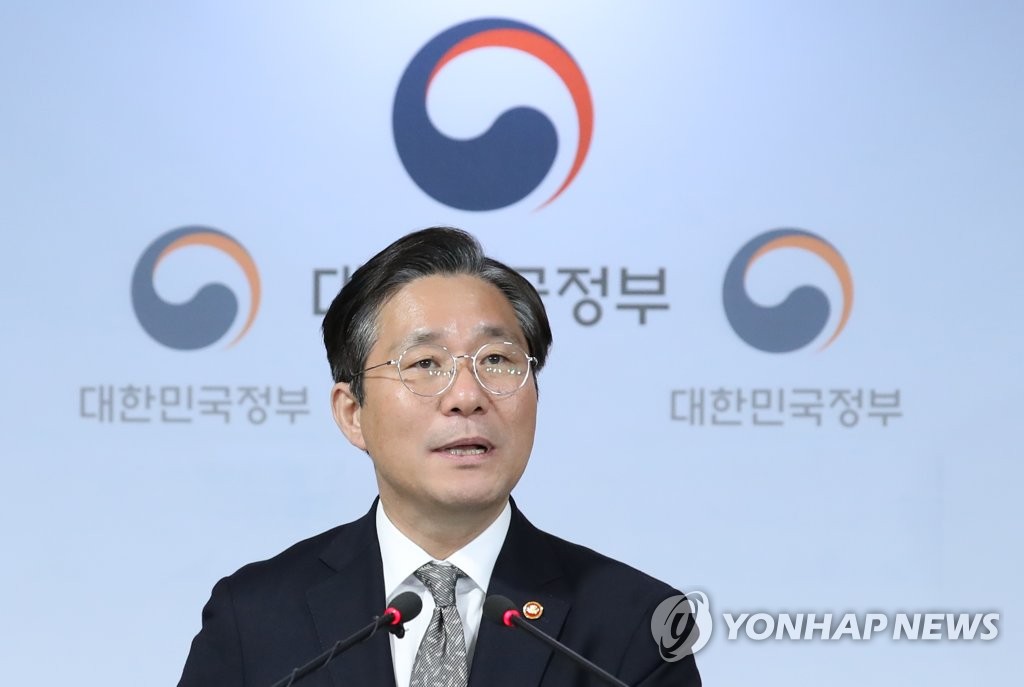 SEOUL, Oct. 15 (Yonhap) -- South Korea is aiming to more than double its share of the world's all-electric and hydrogen-powered vehicle market to 10 percent by 2030 as it strives to foster future mobility as its new growth driver, government officials said Tuesday.

Seoul currently accounts for four percent of the pure electric and hydrogen fuel-cell electric car market, according to a joint statement by the Ministry of Trade, Industry and Energy and the Ministry of Land, Infrastructure and Transport.

Domestically, the government aims to raise the ratio of electric and hydrogen cars to be sold in the Korean passenger vehicle market to 33 percent in 2030 from 2.6 percent in 2009, the statement said.

The goals are part of the broad future vehicles roadmap outlined by the Seoul government to secure unrivaled competitiveness in electric, hydrogen fuel-cell electric and autonomous vehicles. 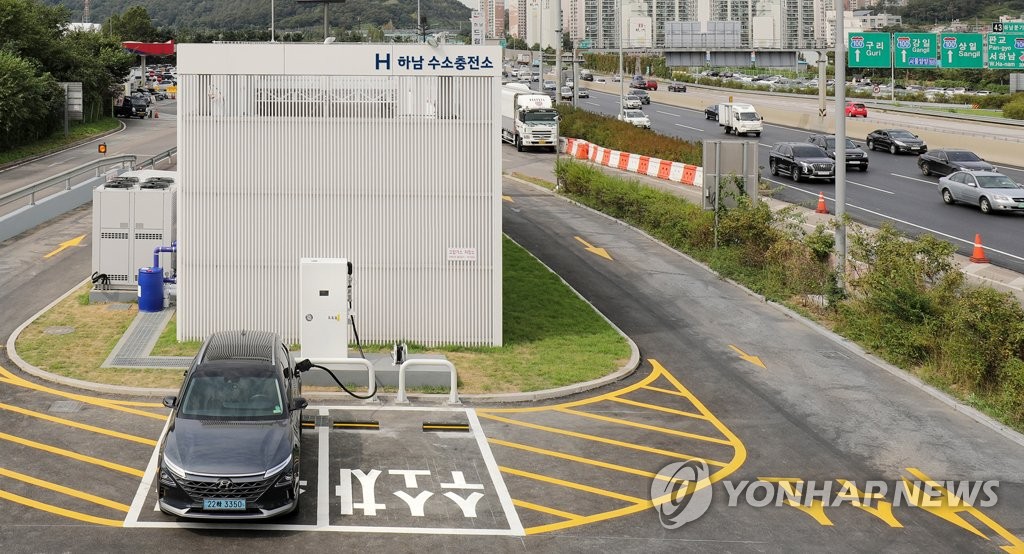 "For South Korea, the world's seventh-largest car producing country, the automobile segment is a key backbone of the economy. If we fail to cope with changing trends in the automobile industry, (one of) the country's growth engines may suffer a setback," Industry Minister Sung Yun-mo said in a press briefing.

The world's automobile market is experiencing rapid changes in market demands and global carmakers are vying to introduce zero-emission and driverless vehicles to take the lead in future vehicle markets, the statement said.

To help spread zero-emission and autonomous cars across the country, the government plans to inject 2.2 trillion won (US$1.9 billion) by 2030, with a plan to have the private sector to separately invest a combined 60 trillion won in future vehicles, related technologies and facilities.

Hyundai Motor Group will take up 41 trillion won, or 68 percent of the 60 trillion won, under the government-led future mobility plan, Sung said. 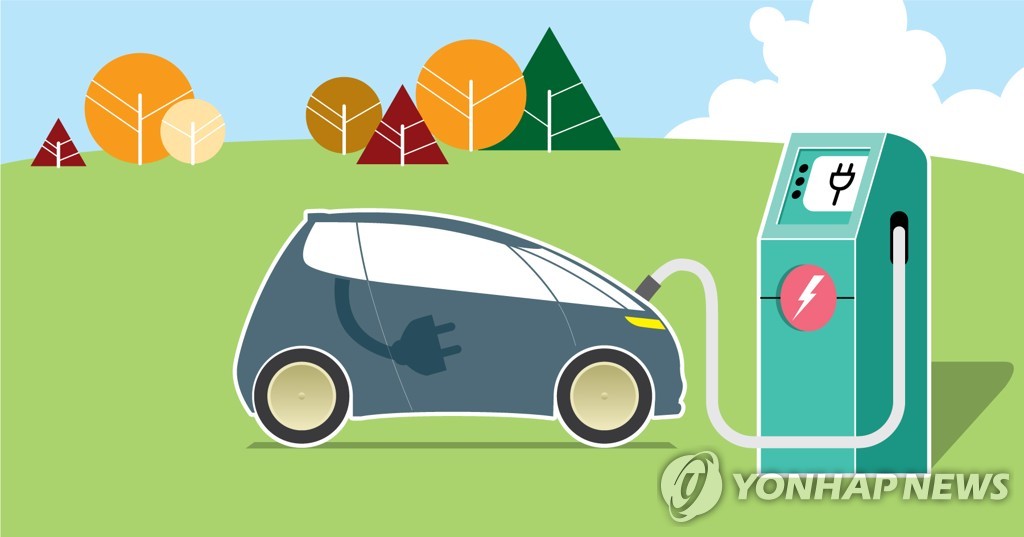 There are five levels of driving automation defined by the Society of Automotive Engineers International. At Level 4, a vehicle can drive itself under limited conditions and will not operate if all criteria are not satisfied. At Level 5, a vehicle's automated driving features can drive under any conditions.

Korea lags far behind advanced nations, such as the United States in terms of artificial intelligence, image sensing and other cutting-edge autonomous vehicle technologies. So Hyundai has aggressively partnered with global leaders in the fields.

Seoul will increase investments to gradually reduce Korean firms' heavy reliance on overseas materials and components in future vehicles. It aims to raise the ratio of local parts and materials to 80 percent by 2030 from 50 percent currently, the statement said.

In other plans to boost future cars, the government seeks to commercialize a personal air vehicle, or a flying car, initially in major cities in 2025.

Once accomplished, South Koreans will gain access to such stations within a 20-minute distance in major cities.

It will also increase the number of fast charging stations for all-electric cars to 15,000 across the country by 2025 from the current 5,390, the statement said.

Governments and carmakers have been racing to go eco-friendly amid tightened regulations on emissions of greenhouse gases, which scientists say are to blame for global warming.

The broader roadmap will provide South Koreans with a safer driving environment. The number of deaths from traffic accidents annually will fall below 1,000 in 2030, compared with around 3,700 posted last year, the statement said.

The emission of greenhouse gases and fine dust will decrease 30 percent and 11 percent, respectively, over the cited period, it added.