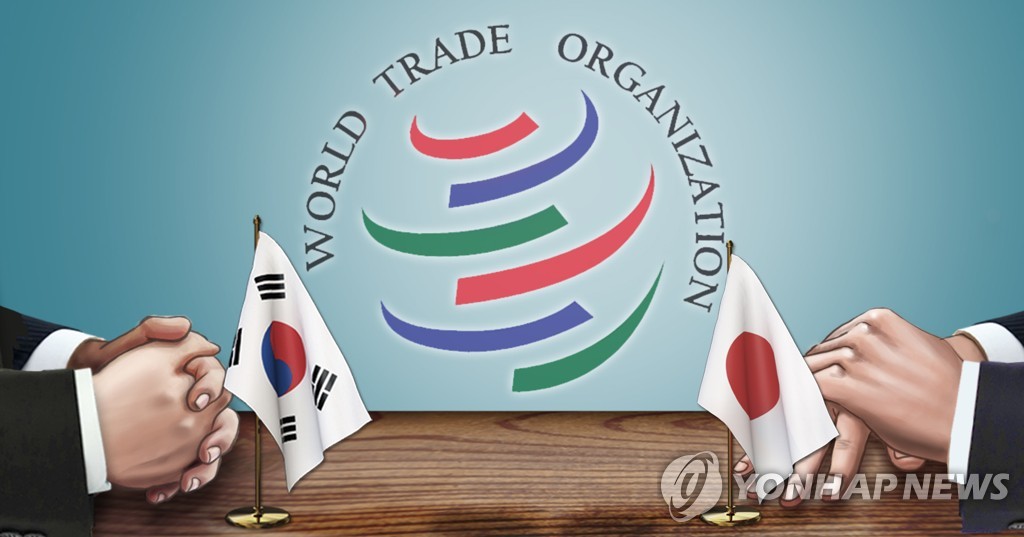 SEOUL, Oct. 26 (Yonhap) -- South Korea and Japan could sit down for a second round of talks next month in a move to work out their differences over Tokyo's export restrictions, a top official has said.

Sung Yun-mo, minister of trade, industry and energy, made the comments in a recent brief comment to Yonhap News Agency on Thursday. Sung did not provide a specific time frame.

The talks are part of a dispute settlement process under rules of the World Trade Organization.

Earlier this month, the two neighbors failed to reach an agreement in their first talks in Geneva in connection with Seoul's complaint with the global trade body over Tokyo's export restrictions.

In July, Tokyo imposed tighter regulations on exports to Seoul of three materials -- resist, etching gas and fluorinated polyimide -- that are critical for the production of semiconductors and flexible displays. Japan later removed South Korea from its list of trusted trading partners.

Japan has claimed that the regulations were necessary because South Korea operates a lax control system on the trade of sensitive goods.

On Thursday, South Korean Prime Minister Lee Nak-yon held talks with Prime Minister Shinzo Abe in Tokyo for 21 minutes, and the two agreed on the need to address the problem of strained bilateral relations.

Lee also handed over a letter from South Korean President Moon Jae-in to Abe, in which Moon expressed hope for an early resolution. Lee was in Tokyo for the formal enthronement ceremony of Japanese Emperor Naruhito.

The trade dispute has spilled into other spheres of bilateral relations, with South Korea deciding in August to terminate a military intelligence-sharing pact with Japan. The pact is set to expire on Nov. 23.