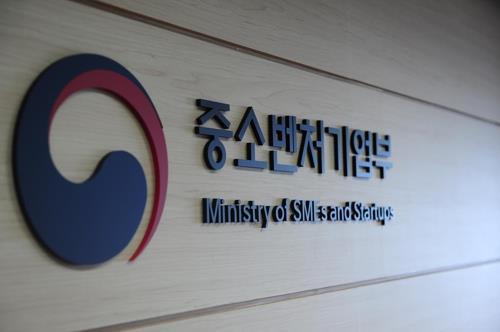 A total of 3.14 trillion won (US$2.67 billion) was invested in promising startups in the first nine months of the year, compared with 2.58 trillion won tallied during the same period last year, according to the data from the Ministry of Small and Medium-sized Enterprises and Startups.

The stellar figure was due to the 2.42 trillion-won fund set up in the January-September period for startups that have growth potential, the ministry said.

The growth in venture investment is in line with the government's push to develop new growth engines and support smaller firms.