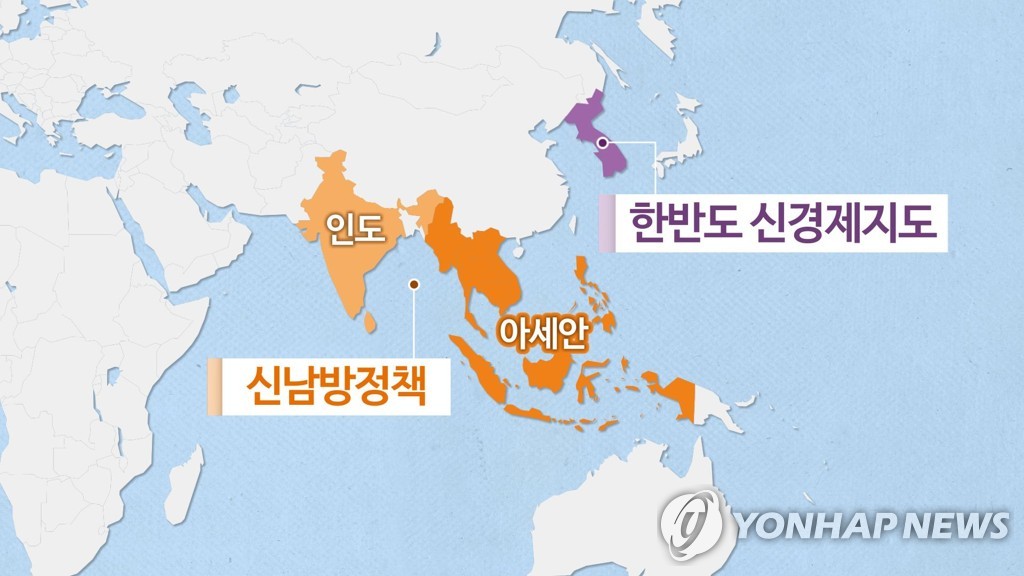 Seoul and Jakarta, which reached a preliminary agreement in October, have concluded their Comprehensive Economic Partnership Agreement (CEPA), according to the Ministry of Trade, Industry and Energy.

The CEPA is equivalent to a free trade agreement but focuses on a broader scope of economic cooperation.

The two countries will officially sign the deal in the first half of 2020 and implement it after securing approval from their respective parliaments, the ministry said.

The FTA conclusion was announced on the sidelines of the special group summit between South Korea and the 10 countries of the Association of Southeast Asian Nations (ASEAN), currently under way in the port city of Busan, 450 kilometers southeast of Seoul.

The two resumed their FTA negotiations this year after a hiatus of five years. The talks began in 2012.

South Korea believes the deal will be yet another milestone in boosting bilateral partnerships under its signature New Southern Policy.

Due to its heavy export reliance on the United States and China, which account for 40 percent of combined exports from Asia's No. 4 economy, South Korea has been a major victim of the protracted Sino-American trade row.

Adding to the concerns, the recent trade tussle between Seoul and Tokyo is another threat for the export-dependent economy.

The country's exports plunged 14.7 percent in October from a year earlier, extending their slump to an 11th consecutive month.

The CEPA, for instance, will see Indonesia open up markets for 93 percent of its products, compared to the 80 percent under the existing FTA with the regional bloc, according to the trade ministry.

The partnership agreement is especially significant as it lifts tariffs on auto parts and steel sheets for automobiles, both of which are badly needed by South Korean firms operating in Indonesia.

Indonesia is South Korea's second-largest trade partner in the region, and its annual economic growth has been around 5 percent in recent years.

The CEPA will pave the way for the two counties to expand ties in various areas ranging from the auto industry to cultural exchanges, the ministry said.

South Korea, meanwhile, is currently working to clinch FTAs with Malaysia and the Philippines, too, as it seeks to remove barriers with all five of its top ASEAN trading partners. South Korea already holds separate FTAs with Vietnam and Singapore.

South Korea and Cambodia agreed to launch a joint feasibility study on a potential FTA this week as well.