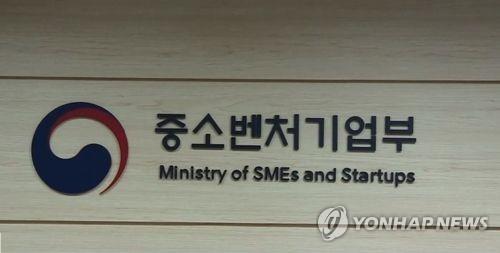 The volume of venture investment, newly added this year, reached an all time high.

A total of KRW 3.52 trillion was invested in the January to October period this year, up from KRW 3.42 trillion (or 21.7 percent) year-on-year, according to data released on Nov. 24 from Ministry of SMEs & Startups and Korean Venture Capital Association.

Industrial specifically, bio-engineering took up the largest part of the investment, KRW 984 billion, accounting for 27.9 percent of all. Compared to that of last year (KRW 2.698 trillion), VC fund raised this year was recorded at KRW 2.692 trillion, remaining flat.

Ministry of SMEs & Startups said "The current upbeat mood largely comes from an aggressive moves in the private sector, along with authorities' policy backup to overhaul regulations and a budget plan on multi-manager investments (or FOF).", adding that "An annual VC investment is predicted to go well above KRW 4 trillion, for the first time ever."