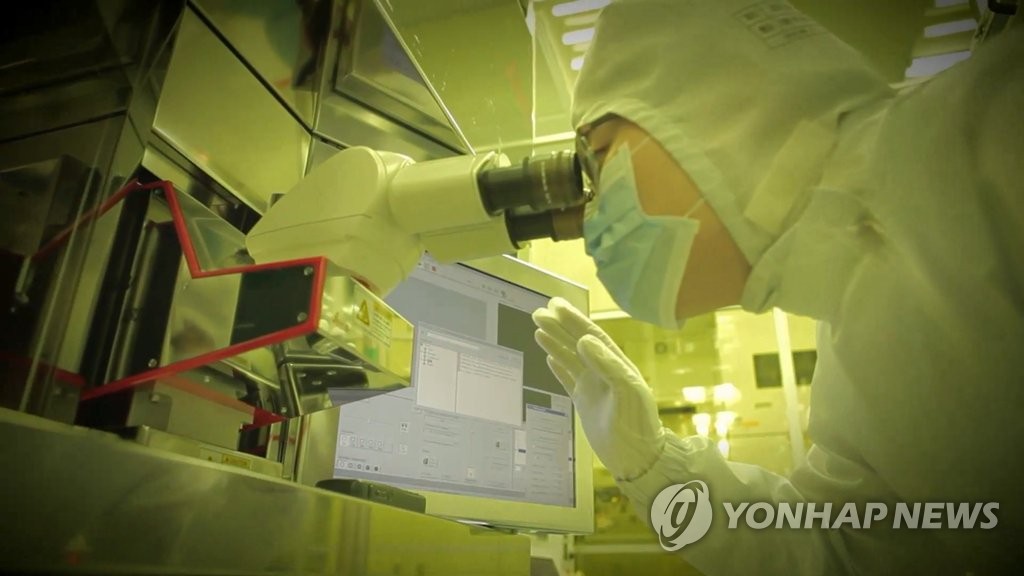 By Kang Yoon-seung SEJONG, Dec. 10 (Yonhap) -- South Korea and Germany on Tuesday agreed to collaborate on more research and development (R&D) programs starting next year to nurture key industrial materials and equipment to cope with growing competition in the global market.

The two countries vowed to "continuously expand the size" of their joint R&D programs down the road, with a goal of having material and equipment segments account for more than 50 percent of such projects, according to the Ministry of Trade, Industry and Energy.

The portion marks a sharp increase from 33 percent posted in 2019.

"Seoul and Berlin both acknowledged that new industries must be supported by material and part segments, and agreed to strategically expand their collaboration in research projects," the ministry added.

The two also plan to sign a joint declaration of intent in the near future, which centers on establishing a channel in which they can further promote cooperation in the material and parts industries.

In line with the move, the state-run Korea Electronics Technology Institute signed a memorandum of understanding with Fraunhofer, a leading application-oriented research organization of Germany, to carry out joint research projects in the display segment.

Automobile manufacturers' association of the two countries also vowed to join forces in studying deeper into electric vehicles and self-driving car industries as well, according to the ministry.

South Korea has been making efforts to beef up its material and equipment industries after Japan implemented export curbs of key industrial materials to Asia's No. 4 economy starting in July, which are crucial for the production of semiconductors and display panels.

Accordingly, South Korea has been racing to diversify its trading partners, particularly in the affected areas, while revamping related policies to foster domestic industries as well.

In October, the Korea International Trade Association inked a memorandum of understanding with the Korean-German Chamber of Commerce and Industry to bolster cooperation in the parts, materials and equipment sectors.