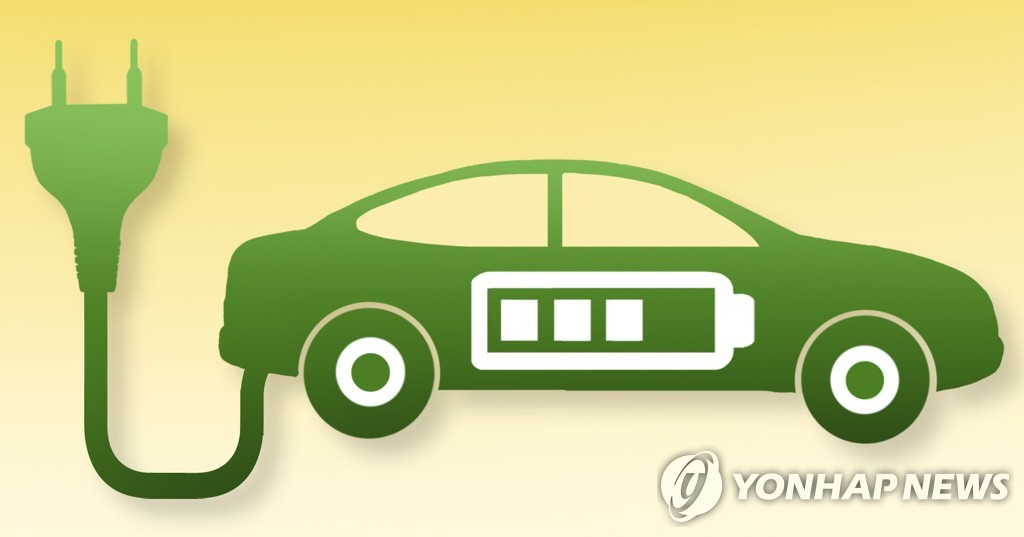 By Kang Yoon-seung SEJONG, Dec. 10 (Yonhap) -- South Korea's public organizations increased their purchases of eco-friendly cars, including hydrogen fuel cell automobiles, this year in line with a new energy drive that centers on cutting the use of fossil fuels, data showed Tuesday.

Eco-friendly cars accounted for roughly 70 percent of the combined cars purchased by public organizations this year, according to the Ministry of Trade, Industry and Energy. The survey was conducted on 211 institutions.

The figure marks a sharp increase from 56.6 percent posted in a survey conducted last year. The finalized figure from all of the country's 1,200 public organizations will be released in the first half of 2020, it added.

The increase came as South Korea has been seeking to build a society that harnesses hydrogen and other sustainable resources as the main source of energy for vehicles and other daily uses.

Starting in 2018, South Korea made it mandatory for public organizations to have eco-friendly cars take up at least 70 percent of their newly purchased passenger vehicles.

The portion, which will eventually increase to 100 percent, will be applied to other models such as buses and trucks in the near future, it added.

Hydrogen is an environment-friendly alternative to fossil fuels as automobiles running on the resource only create water in the process of generating power. South Korea plans to install some 1,200 hydrogen charging stations throughout the country by 2040.