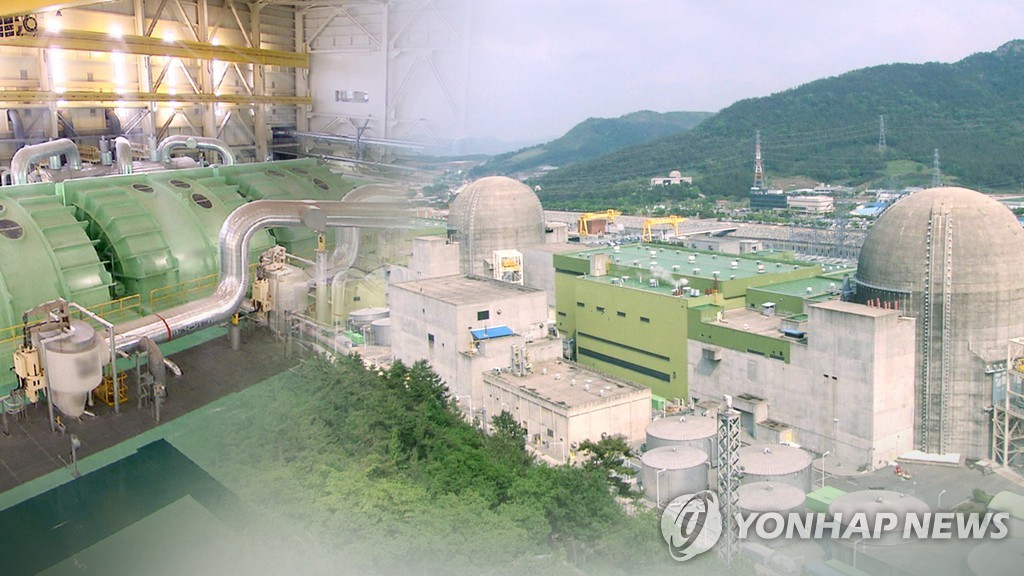 SEOUL, Dec. 12 (Yonhap) -- South Korea and Russia on Thursday agreed to expand their cooperation in the nuclear energy industry, as they both seek to penetrate deeper into overseas nuclear projects.

South Korea's delegation comprised of government and corporate officials visited Russia this week, seeking to expand ties in different stages of the nuclear energy industry, according to the Ministry of Trade, Industry and Energy.

Seoul and Moscow plan to hold working-level meetings to establish a platform in which the public and private organizations of the two countries can regularly meet up to discuss details of the envisioned cooperation.

Early this year, South Korea announced its blueprint to promote exports of nuclear plants, and already sent a delegation to the Czech Republic and Poland.

South Korea has been pushing to sell its nuclear plant model to other countries, after successfully selling four units of the APR-1400 reactors to the United Arab Emirates (UAE). The APR-1400 is an advanced pressurized water nuclear reactor designed by the Korea Electric Power Corp. (KEPCO), the country's sole electricity provider.