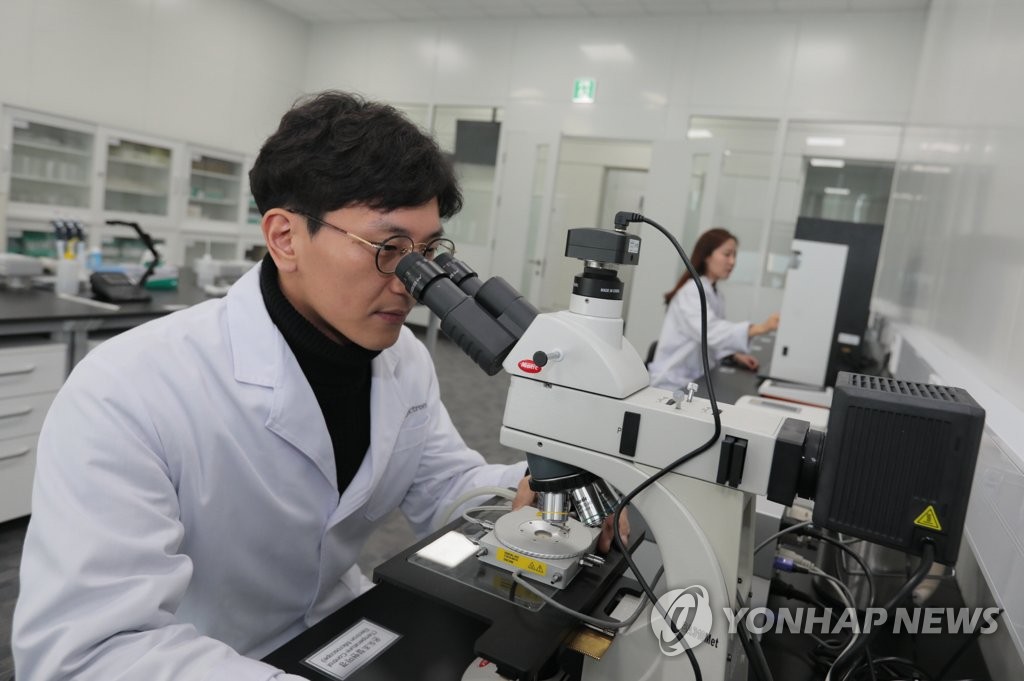 South Korea spent 85.7 trillion won (US$73.3 billion) on R&D activities last year, up 8.8 percent from a year earlier, according to the Ministry of Science and ICT.

In terms of the proportion of R&D spending to gross domestic product (GDP), South Korea was the leading nation in the world, the ministry said, reaching 4.81 percent in 2018, up 0.26 percentage point from the year before.

The country's private sector spent a combined 65.7 trillion won on R&D activities last year, up 9.4 percent from a year earlier, while the comparable figure for the public sector was 18.3 trillion won, according to the ministry. The remainder came from foreign investors.

The ministry said the country had a total of 514,170 researchers last year, up 31,374 from the previous year, 71.6 percent of whom work for private companies.