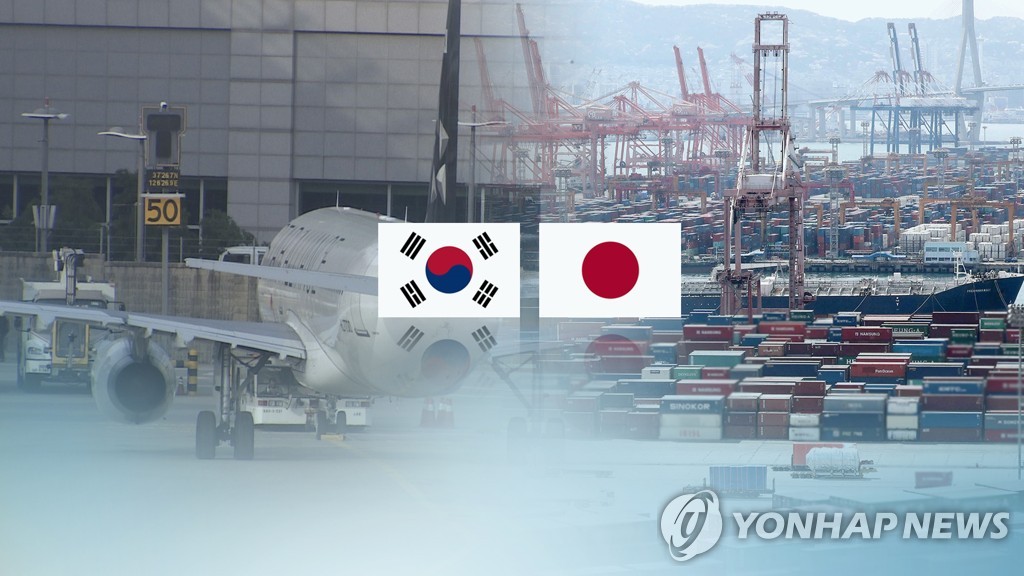 Asia's No. 4 economy shipped US$370 million worth of beauty products to Japan in the January-November period of 2019, according to the report released by the Korea Trade-Investment Promotion Agency (KOTRA), which cited the latest data available from IHS Markit.

The country's overall exports to Japan, on the other hand, fell 6.9 percent in 2019 from a year earlier to $28.4 billion, due mainly to weak demand for Seoul-made petrochemical products and chips, Seoul's trade ministry said earlier this week.

Seoul and Tokyo have been facing an unprecedented deadlock in their relationship since Japan imposed restrictions on exports to Seoul of three key industrial materials critical for South Korea's chip and display industries in July last year. Japan later removed Seoul from its list of trusted trading partners.

Despite the frayed relations, demand for South Korean cosmetics still gathered ground last year on the back of the rising popularity of Korean drama, pop, film and other cultural contents, according to KOTRA.

The market for beauty products in Japan is also set to grow sharply this year in line with the 2020 Tokyo Olympics.