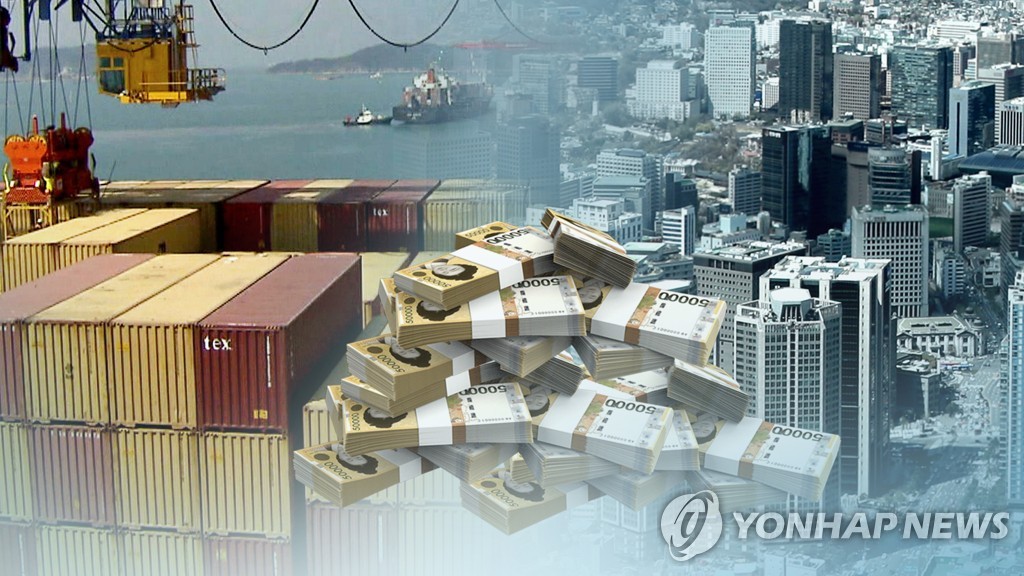 SEOUL, Jan. 28 (Yonhap) -- South Korea said Tuesday it plans to hold the fifth round of talks with the Philippines on a bilateral free trade agreement (FTA) this week, with a goal of concluding the deal this year.

During the three-day negotiation that begins in Manila on Wednesday, the two countries plan to set details of the articles of the agreement, according to the Ministry of Trade, Industry and Energy.

In November, the two countries agreed to conclude the FTA in the first half of 2020.

The Philippines earlier agreed to lift barriers for South Korean auto parts, pharmaceutical goods and petrochemical products. In return, Seoul agreed to open the market for bananas and clothes.

Asia's No. 4 economy already has inked an FTA with the ASEAN, but it is seeking to clinch individual agreements as well to expand its economic ties with Southeast Asia and ease its trade dependency on the United States and China.

The country's exports to the Philippines reached US$8 billion in 2019, down 30.5 percent from a year earlier. South Korea's trade surplus was estimated at $4.7 billion.

Semiconductors are the most traded product between the two countries, with South Korea also shipping petrochemical products to the Philippines.

Last year, South Korea also signed a free trade deal with Indonesia, which will be implemented after going through remaining processes.

Seoul is making efforts to strike a trade deal with Malaysia as well, as it seeks to remove barriers with all five of its top ASEAN trading partners.