A new legislative guideline for the reinvestment capitalized on retained earnings to be made public
Date
2020.02.04
Views
1196 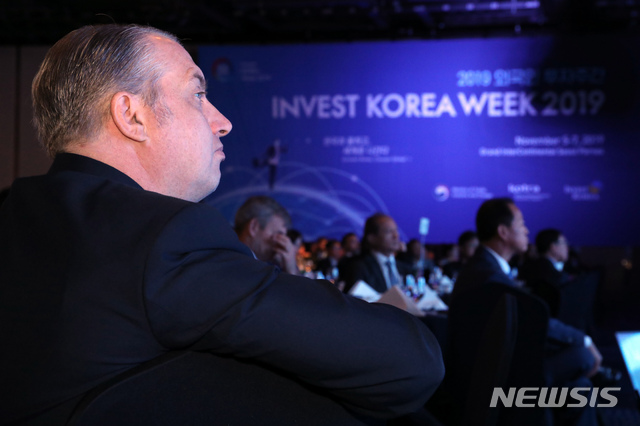 According to Newsis,
Seoul =Newsis] by Lee Seung jae