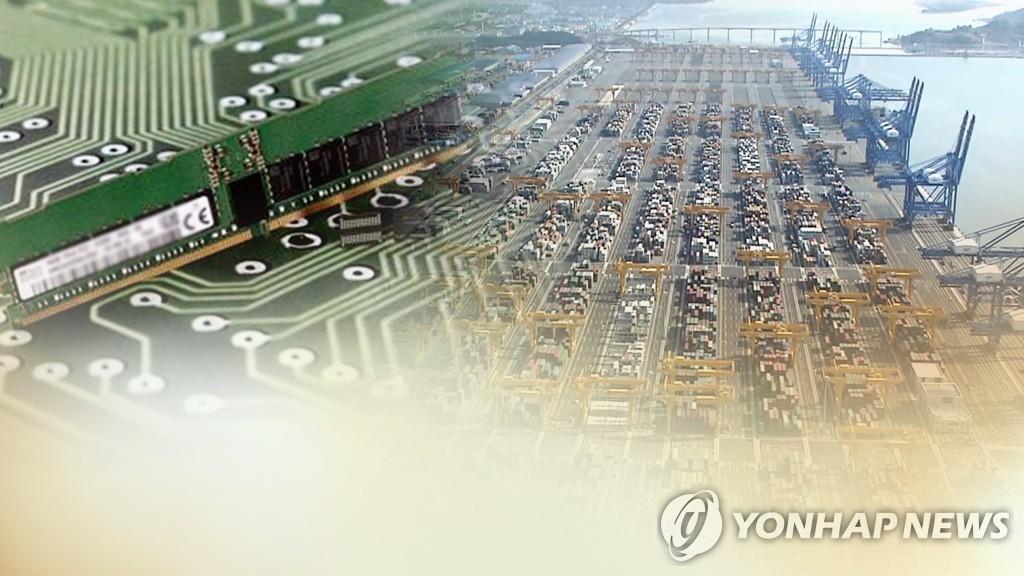 SEJONG, Feb. 10 (Yonhap) -- South Korea on Monday held the fifth round of free trade talks with a group of South American countries, including Brazil, with a goal of striking the deal this year.

The two parties kicked off the five-day talks in Montevideo, Uruguay, to exchange ideas on ways to achieve a mutually beneficial bilateral pact, according to the Ministry of Trade, Industry and Energy.

South Korea agreed with the four member states of the South American trade block Mercosur -- Brazil, Argentina, Paraguay and Uruguay -- in 2018 to launch trade talks. Venezuela's membership has been suspended since 2016 for failing to meet the group's standards.

During the meeting, South Korea and Mercosur plan to discuss details on areas of the agreement, including customs, intellectual rights and quarantine procedures, according to the ministry.

The combined trade between the two parties reached US$10.8 billion in 2019, up 5.6 percent from a year earlier. South Korea's outbound shipments to the region came to $5.3 billion, down 0.1 percent over the cited period.

Asia's No. 4 economy has been pushing to expand its free trade network to ease its heavy dependence on China and the United States, which together account for roughly 40 percent of exports.