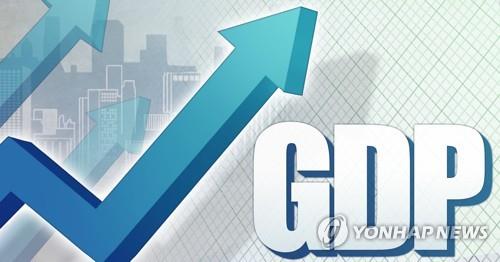 SEJONG, Feb. 12 (Yonhap) -- South Korea will expand tax benefits for facility investment this year as it seeks to boost the momentum of economic recovery through investment, officials said Wednesday.

A total of 141 facilities in 10 industrial sectors, including high-tech raw materials, equipment and non-memory chips, will be eligible for tax deductions, the Ministry of Economy and Finance said in a statement.

So far, 102 facilities in 9 industrial sectors have been eligible for tax deduction, the ministry said.

For a big company, up to 5 percent of its spending on such facilities will be tax deductible.

For a mid-sized or small-sized firm, up to 7 percent and 10 percent of spending will be subject to tax deduction, respectively, the ministry said.

The government has also extended tax incentives for companies to increase their facility investment this year.

The accelerated depreciation tax incentives for investments in factories and equipment will be extended to the first half of this year, officials said.

South Korea's economy is expected to grow 2.4 percent this year, following last year's 2 percent expansion, on the back of an anticipated recovery in the memory chip sector and a series of policy measures, according to the ministry.

As part of the government's drive to spur investment, about 100 trillion won (US$85.7 billion) worth of investments will be made through large-scale corporate projects, public sector projects and private investment in public projects this year, the ministry said.

From March, the government will allow arrival duty-free shops to sell cigarettes, in a move to promote businesses of arrival shops.

The nation's first on-arrival duty-free shops opened at Incheon International Airport, the country's main gateway, in May last year, but the shops had been banned from selling tobacco.

After revising an ordinance on customs regulations, one person will be allowed to buy one 10-pack carton of cigarettes at arrival duty-free shops from March next year, the ministry said in a statement.

The ministry also said it will allow other airports and seaports in South Korea to set up arrival duty-free shops.