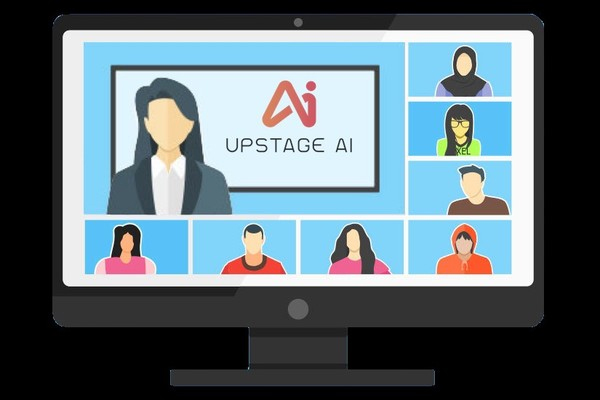 A growing number of Korean startups raise a chunky 10 billion won ($83.8 million) or more in their series A round of financing that is up to five times what most startups raised a few years ago, driven by investor bet on enormous business opportunities or the market hype around tech companies.

According to sources on Thursday, a total of nine Korean startups raised 10 billion won, each, this year alone, and most of them are in future technology development such as artificial intelligence, metaverse and autonomous driving.

Upstage, a one-year-old startup, was in the spotlight for its whopping 31.6 billion won financing in a recent series A round. The South Korean startup was founded by Kim Sung-hun, a Hong Kong University of Science and Technology professor who was behind AI development for Korea’s tech giant Naver. The company won first place in a Kaggle competition for 6 million data scientists worldwide earlier this year. Upstage is developing its AI Pack to serve as an AI solution that standardizes and automates key tasks such as data annotation and feedback.

Another rookie startup VoyagerX raised 30 billion won in series A round held in June. The startup, founded in 2017 by Nam Se-dong who has a track record of success in Neowiz and Naver projects, aims to provide customized AI services.

Ringle, a 1:1 English tutoring platform, is known to have raised 20 billion won in its recent initial fundraising.

The eye-popping fundraising haul reflects heightened market expectations for burgeoning tech companies after successful stories seen in early-stage investors like Knet Investment Partners that raked in more than 1 trillion won from its 9.9 billion won investment in Krafton 12 years ago.

American venture capital Altos Ventures is rumored to have earned dozens of times by investing in Roblox, Coupang, Woowa Brothers, and Danggeun Market among others, proving that early investment in innovative technologies can become enormously profitable.

But even established startups continue to raise handsome money from investors. Danggeun Market, which raised 178.9 billion won in series D round in August, is now valued at about 3 trillion won. AI ed tech firm Riiid and home interior platform Today`s House are estimated to be 800 billion to 900 billion won in value.

Some people, however, warned that new startups are overvalued for their small turnover and this cannot be explained by traditional corporate valuation models.

By Na Hyun-joon and Minu Kim