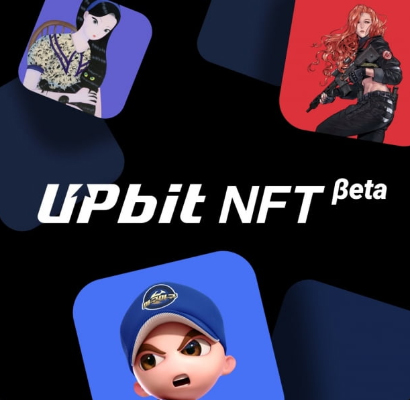 Chip and battery power expanded footprint on the Korean Inc. map, while corporate name behind K-pop and cryptocurrency joined the top 500 corporate rank in terms of sale last year.

According to a ranking of 500 top companies in terms of sale by business tracker CEO Score on Wednesday, Samsung Electronics stayed at the peak with 279.65 trillion won ($220 billion) in revenue last year.

Hyundai Motor Co. also kept to No. 2 with revenue of 117.61 trillion won, while POSCO Holdings moved up three notches to the third with 76.33 trillion won.

LG Electronics, Kia and KEPCO moved down to the fourth, fifth and sixth, while Hanwha remained at the seventh.

Battery and chip makers moved up. SK hynix was four notches higher at the No. 8 and LG Chem, parent to No. 1 battery maker LG Energy Solution at No. 9.

UNID ranked the lowest 500th with 1.1 trillion won in revenue, larger than the previous year’s lowest-ranked Namyang Dairy’s 948.9 billion won. With the increase in the lower limit, 52 companies including IBK Securities, Hyundai Global Service and LG HelloVision missed out despite revenue of 1 trillion won.