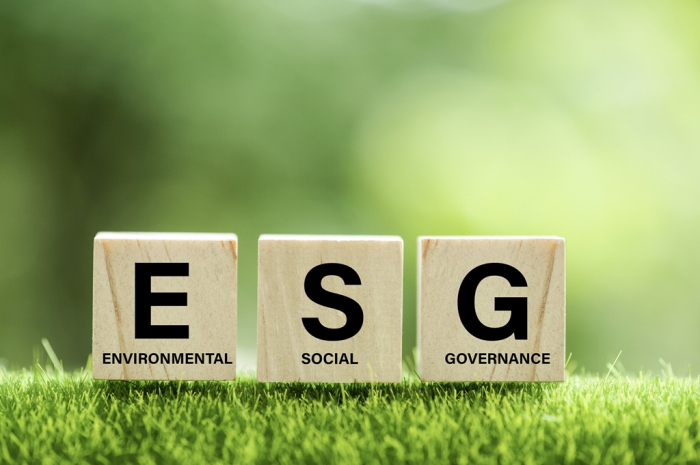 According to a recent survey of Korea’s 100 largest companies by The Korea Economic Daily, nine of 10 companies operate a separate ESG division, some of them under the direct control of a president-level executive.

Eighty-nine percent of the companies said they run an ESG-dedicated team, up from 54% in a similar survey a year ago.

Two-fifths of the 100 companies said a president or a higher-level executive is in charge of the ESG team, up from 11% in the year-earlier period.

About 94% responded that ESG projects are incorporated in their annual business plans, compared to 78% a year earlier.

Two-thirds of the respondents said they use consulting firms to assist their ESG-based management, up from 49%.

On the list of key categories of corporate ESG standards, accident prevention ranked second, moving up three notches from fifth in the year-earlier survey.

The law carries penalties of one year in prison or 1 billion won ($788,400) in fines for business owners and management in the event of accidents that cause death or serious injury.

Environment protection topped the list with 76%, up from 69% a year earlier.

Some 12% of the companies said they are prioritizing social responsibility over other issues, down from 23%, while 11% said governance is their crucial interest area, up from 7%.

The latest survey also showed that 68% of the respondents said they run a separate ESG committee within their board of directors, the top decision-making body, up 37% from a year ago.

The corporate move to strengthen governance and management transparency comes as the government forces large companies to disclose their ESG activities to align them with global business standards for corporate social responsibility.

Under strengthened disclosure rules, Kospi-listed companies with total assets valued at 2 trillion won and more will be asked to make public their EGS activity information starting from 2025.