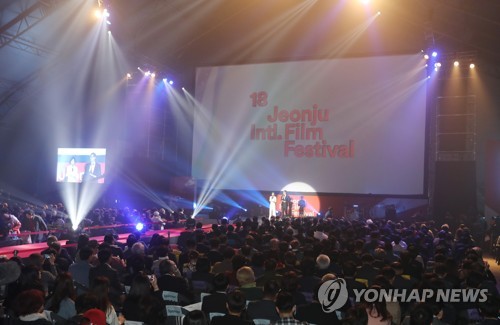 (JEONJU=Yonhap News) The Jeonju International Film Festival (JIFF) Organizing Committee announced on March 15 that it finalized the list of 10 films to compete under the Korean Competition Category at this year’s festival.

The committee screened 89 entries in total and settled on the 10 final candidate films after a rigorous evaluation by the festival programmers.

The Korean Competition Category is a major part of the festival, targeting mid-length to long feature films with runtimes of at least 40 min.

Kim Yeong-jin, JIFF’s programmer-in-chief, commented in the review, “The entries submitted to the Korean Competition Category boasted an overall quality superior to those received in the previous years. There were a number of works revealing the sense of deprivation and anger affecting young people as well as works exploring deeply into the inner worlds of characters. These films convince us of the continued growth and maturity of Korean independent films.”

The finalists for the Korean Competition Category can be seen at JIFF 2018, which will take place on and around the Jeonju Film Street for 10 days on end starting on May 3.