Jeonbuk Science Festival to be held in September to show "Core technologies for the 4th Industrial Revolution"
Date
2019.04.05
Views
109 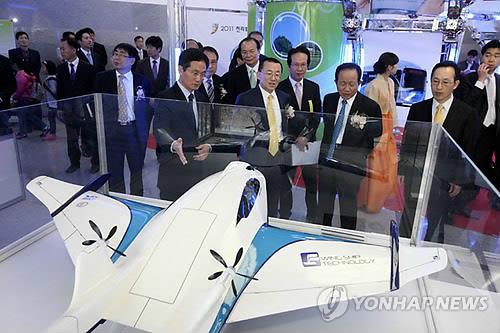 (JEONJU=Yonhap News) "The 14th Jeonbuk Science Festival" is to be held at Jeonbuk-do government building for three days, starting from September 20. The Festival is expected to give glimpse of major technologies in the fourth industrial revolution.

Future new industries converged with these core technologies will also be introduced.

The Festival used to be held in the end of August until last year, but it will be moved to late September to avoid sizzling hot weather.

To ensure participation of students in rural areas, it is planned to run a shuttle bus during the festival period.

An official from Jeonbuk-do government said, "We plan to increase science programs and experience opportunity to give students scientific stimulus".