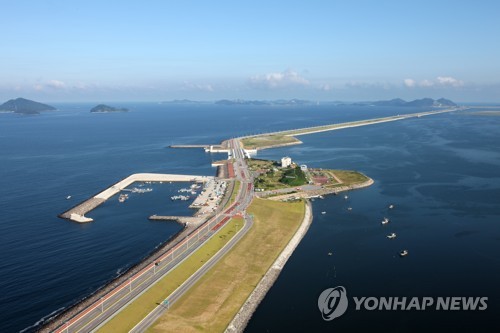 North Jeolla Province announced an annual investment achievement they’ve made in 2019 on Nov. 29. Almost 29 companies (including local research centers) are reported to be selected as candidates to be financed, and the total volume of fund raised this year is estimated to be over KRW 1.16 trillion.

Korea Testing Laboratory plans to establish an offshore photovoltaic lab, and KOCETI will become the financier for the construction project to build up facilities for smart construction equipment. Once the entire process is successfully over, approximately 3,675 jobs are predicted to be created locally. City mayor says “I think we’d see more investment that goes to businesses highly competitive especially at a time when the city started to set up an EV cluster. We’ll make an all-out effort to make favorable environment to run business in Saemanguem, leasing a large-scale site inside. “