According to the city on April 13, in addition to the TV series Queen of Mystery, currently being aired on KBS, a number of movies and TV dramas have been filmed at the location, including The King, The Attorney, The Classified File, Love, Lies, The Tooth and the Nail, A Taxi Driver, Park Yeol, and Babysitter.

The old government building appears as the local police station in Queen of Mystery, currently being shot as a 16-episode mystery drama.

According to a city source, "the building, a registered cultural asset (no.18) built in the 1930s. boasts a unique exterior that looks especially beautiful at night." 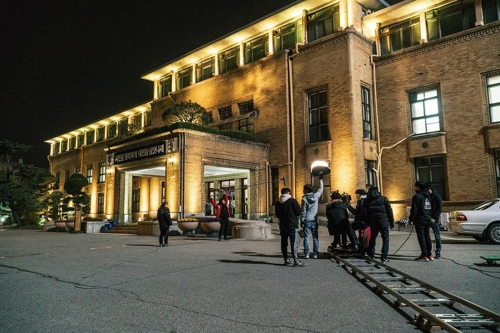