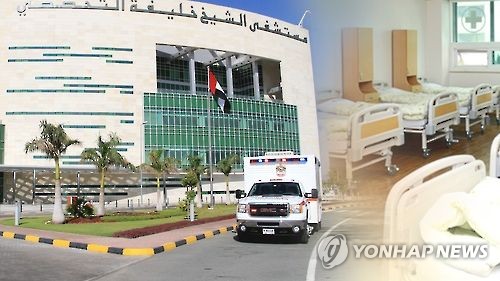 The Ministry has been engaged in the project to develop advanced technologies since 2010 to revive the regional economy and create jobs by attracting foreign patients.

The Ministry explained that the share of foreign patients in the nonmetropolitan areas increased from 12.1 percent in 2009 to 20.3 percent in 2014, thanks to the project.

"It is essential for the cities and provinces to make their utmost efforts to develop contents to lure the foreign patients. We will strengthen cooperation between the central and local governments," said a ministry official.