Next month, the company plans on building a prototype at the new factory, test drive the vehicle in cooperation with a parcel delivery enterprise until next March to secure the product's safety and affordability, and later produce 3,000 vehicles per year.

By replacing the gasoline engines of one-ton trucks with electric motors, the company will make finished vehicles that will be supplied to logistics companies in the first half of the year and later sold to general consumers.

Zein has already hired some 30 employees to work at the new factory, and plans to recruit some 150 more by the end of next year. 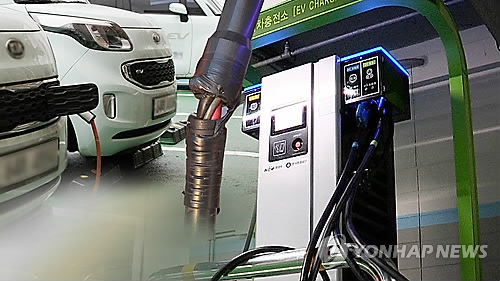