(DAEGU=Yonhap News) It was revealed that of the 17 major cities and provinces, Daegu saw the sharpest rise in number of electric vehicles (EVs) this year.

According to Daegu City on November 18, there were 1,526 registered EVs in Daegu as of late October, which is a 343.6 percent increase from a year earlier.

Support from the national government such as tax benefits and 50% discounts for expressway tolls, as well as the city's efforts to supply EVs through various incentives (including the installation of Korea's first EV charging stand control center) appear to have raised local interest in EVs. 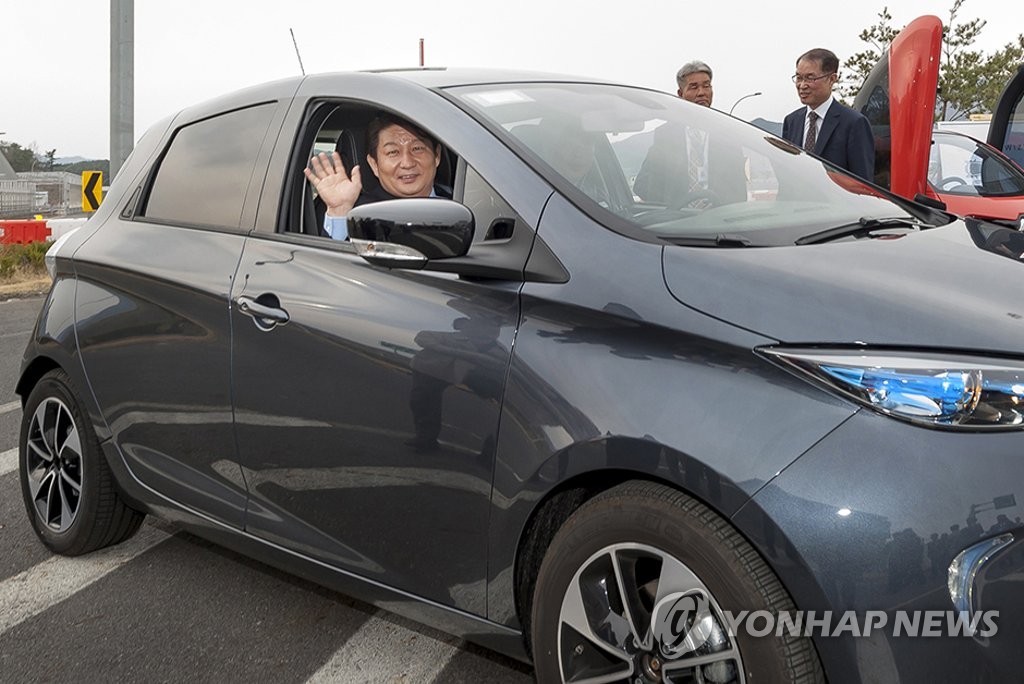