Based on the agreement, the humanoid robot Eve-R 5 being developed by KITECH will perform at the opera house next year with a human opera singer for the three days starting March 1.

The robot will dress like an opera singer and perform a famous opera aria based on an existing recording.

According to a Daegu Opera source, "the two organizations expect the technological convergence performance to raise interest in opera." 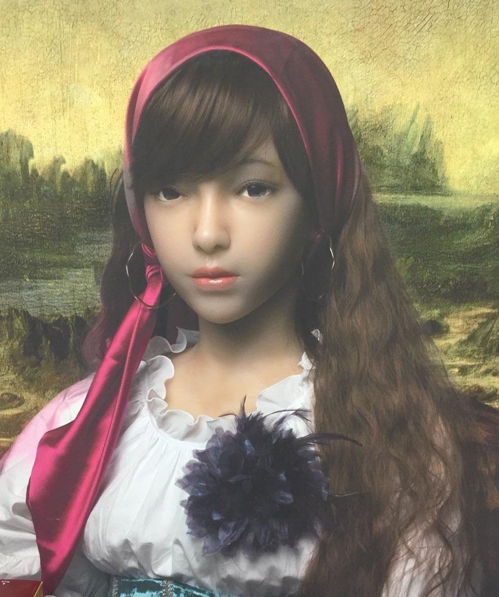