According to the Seo-gu district office on February 4, a total of KRW 9.5 billion will be spent this year on renovation projects to create 'Green Healing Spaces' in local parks.

From 2015 to 2017, the district had injected KRW 3.6 billion in renewing Ihyeon Park's mini garden and walkway.

This year, KRW 4.2 billion will be spent on creating a Green Healing Space in the park, to turn it into a popular attraction in connection with the children's pool nearby.

Meanwhile, the new Jeil Park being created in Wondae-dong is set to open in April. 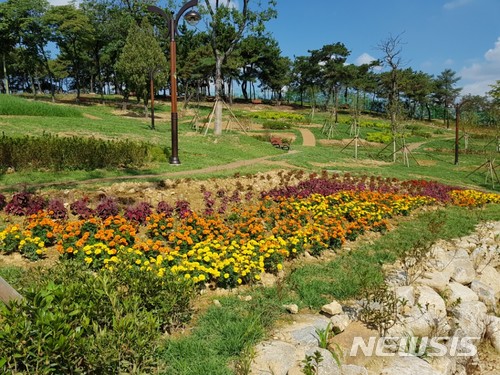