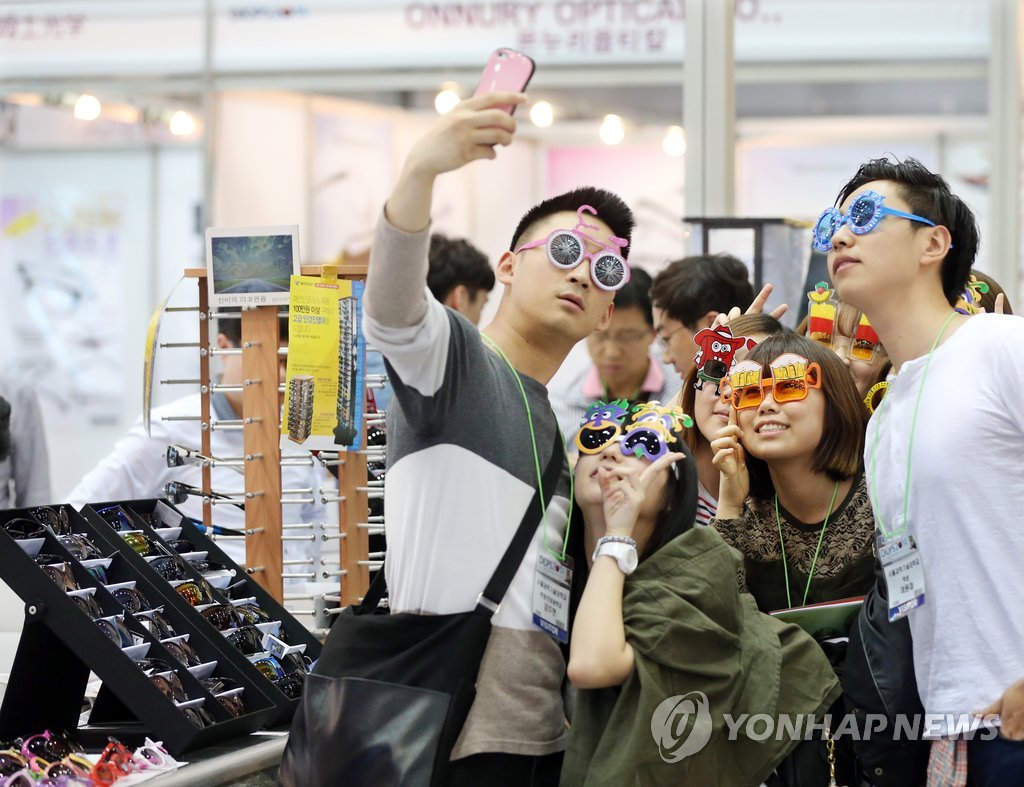 This is the 17th time the show is taking place, and 220 companies with 470 booths will put their grasses, sunglasses, lenses and accessories on display.

The event is expected to draw large crowds compared to last year where Chinese and Japanese buyers were discouraged from conducting business with Korea due to geopolitical issues such as North Korea's nuclear tests and tensions surrounding THAAD.

Groups of 20-30 as wells as executives from the Chinese Optics Association will visit from various parts of China such as Shanghai and Beijing.

Groups from major associations in Taiwan will also be in attendance.

There will also be more buyers from Japan compared to a sluggish year in 2017. These include buyers from major companies such as MAGNETOP, Zoff and Paris Miki.

Another buyer visiting the show for the first time is MTC, a major wholesale company from the Philippines.

Also in attendance will be groups from Malaysia's number one retail franchise AR and the country's glasses wholesale association.

The domestic eyewear industry has traditionally exported 80% of its production capacity as OEMs, but has recently changed gears toward high added value through brand, design and marketing efforts.