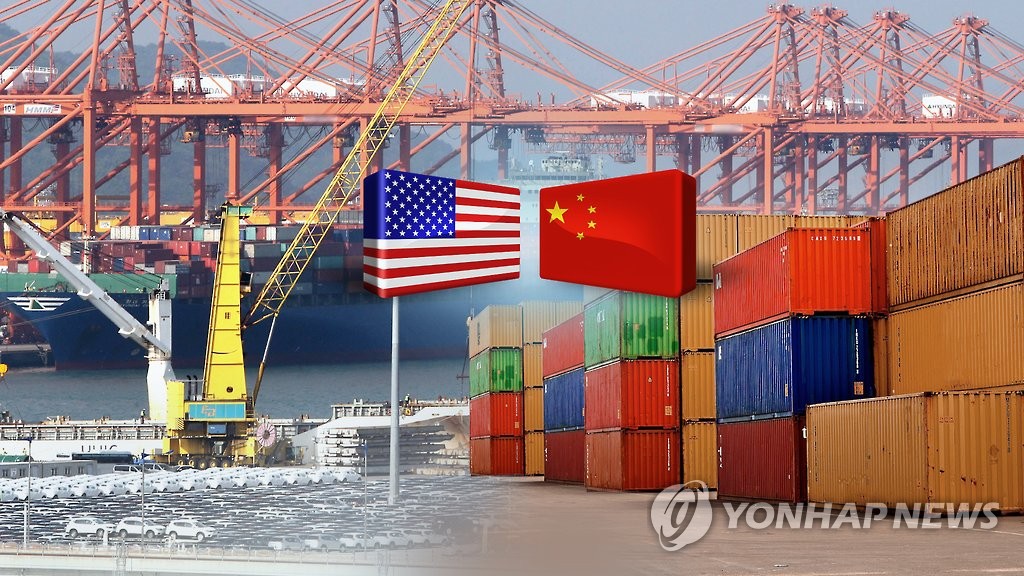 (DAEGU=Yonhap News) Daegu achieved double-digit growth in trade volume with FTA partners in the first half of the year.

Daegu Chamber of Commerce and Industry said on September 10 that the volume of import and export of regional companies in the first half recorded USD 4.872 billion, increased by 16.6 percent compared to the previous year (USD 4.179 billion).

The trade with FTA partners account for 75.9 percent of the total trade amount of Daegu, which is increased by 1.9 percent point compared to last year.

Daegu Chamber of Commerce and Industry finds that FTA is highly utilized in Daegu since the number is 8.2 percent point higher than that of the national trade.

Major export products to the FTA partners are auto parts, with the biggest volume of 14.3 percent, followed by other machinery (5.3 percent), pump (5.1 percent), high-speed steel and carbid tools (4.5 percent), and polyester fabric (3.7 percent).

Export to the Southeast Asian region was USD 542 million and import was USD 189 million, recording the largest trade surplus among other regions.

In particular, the trade volume with Vietnam increased by 35 percent. Export of Flat panel display (FPD) manufacturing equipment has rapidly increased to USD 250 million (38.7 percent) and the import to USD 74 million (24 percent).