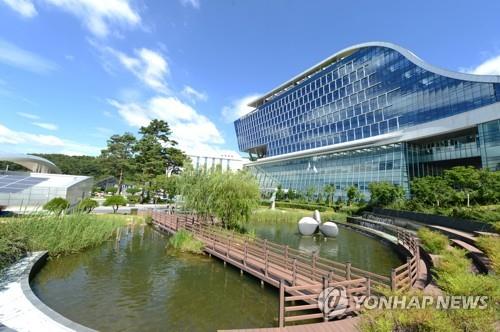 (DAEGU=Yonhap News)Daegu city announced on February 7 that it requested Korea Gas Corporation(KGC) to review the establishment of hydrogen complex in Daegu to establish a foundation for the city's hydrogen industry.

KGC, headquartered in Daegu, is pushing for with a plan to build a hydrogen complex as a main part of its hydrogen project.

Daegu city is working for spread of hydrogen fuel cell, and establishment of hydrogen stations.

The city aims to supply the region with electricity based on renewable energies such as LNG combined cycle power generation, hydrogen fuel cell, and solar energy by 2030.

A city official said "we will actively promote the hydrogen industry in order to become energy self-sufficient city based on clean energy."