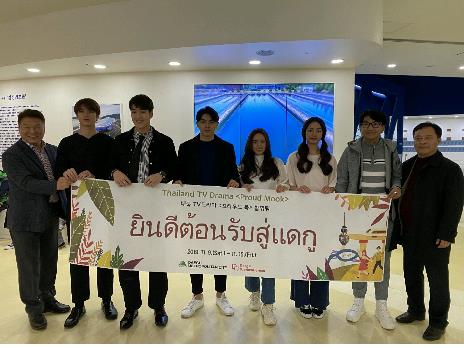 Thai drama series ‘Prao Mook’ was filmed on location in famous tourist attractions in the city of Daegu. The scene will be aired in February next year in Thailand. A travel documentary production team ‘the First Ultimate’ visited the city for a week to shoot beautiful autumn scenes in Daegu.

A city official said “Hope that spectacular images of Daegu aired on TV shows can attract more Thais to the city.”