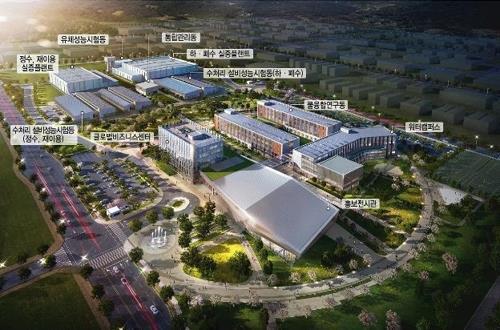 One of would-be residents, Usol, plans to have a KRW 5.5 billion production line to make water leak detectors. Gaamtech, who’s developed a wireless telemetering device, makes a KRW 14.2 billion to relocate its headquarters from Gunpo to Daegu. While moving into the cluster, Tap Electronics currently headquartered in the city of Seongnam, spends as much as KRW 4 billion on a new manufacturing facility.