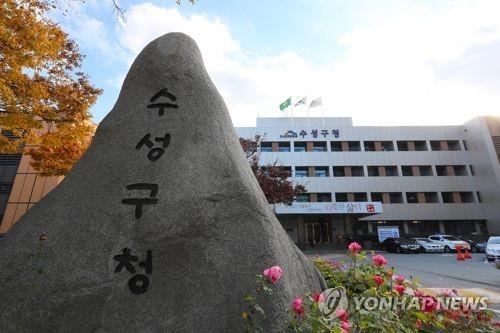 Suseong County, Daegu city announced on Feb. 17 that the local authorities will be funded as much as KRW 600 million as the community was selected as part of candidates to join what's called "Unified Smart City Platform", a national project mainly driven by Ministry of Land, Infrastructure and Transportation.

With another KRW 1.2 billion, sourced by both national & city budget, local security and disaster prevention system that have been separately operated so far will be connected to the "Unified platform" in the surveillance control center, located in Suseong county.

Once implemented, each community's video footage captured by security cameras will be automatically transmitted to the unified control center, which manages and provides the recording data to the local judiciary to well protect public safety and prevent against potential crimes.

Apart from the project, Suseong county spends KRW 500 million building up an "AI tech based Smart Surveillance Control Room" till the end of this June.