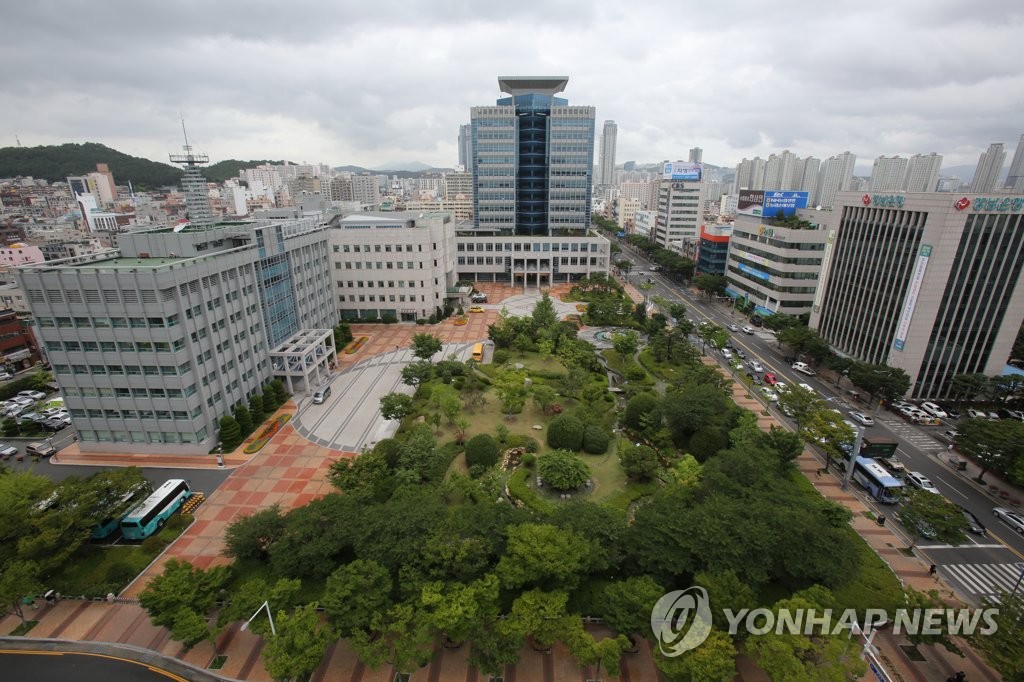 (SEOUL=Yonhap News) After becoming a metropolitan city in 1997, Ulsan has maintained the highest per capita gross domestic product for 19 consecutive years.

During that time, Ulsan's population increased 18% to 1.19 million.

On May 15, Ulsan city published a book called "The Development of Ulsan as Seen Through Statistics from 2017" in order to share its progress since the city's transformation into a metropolitan city.