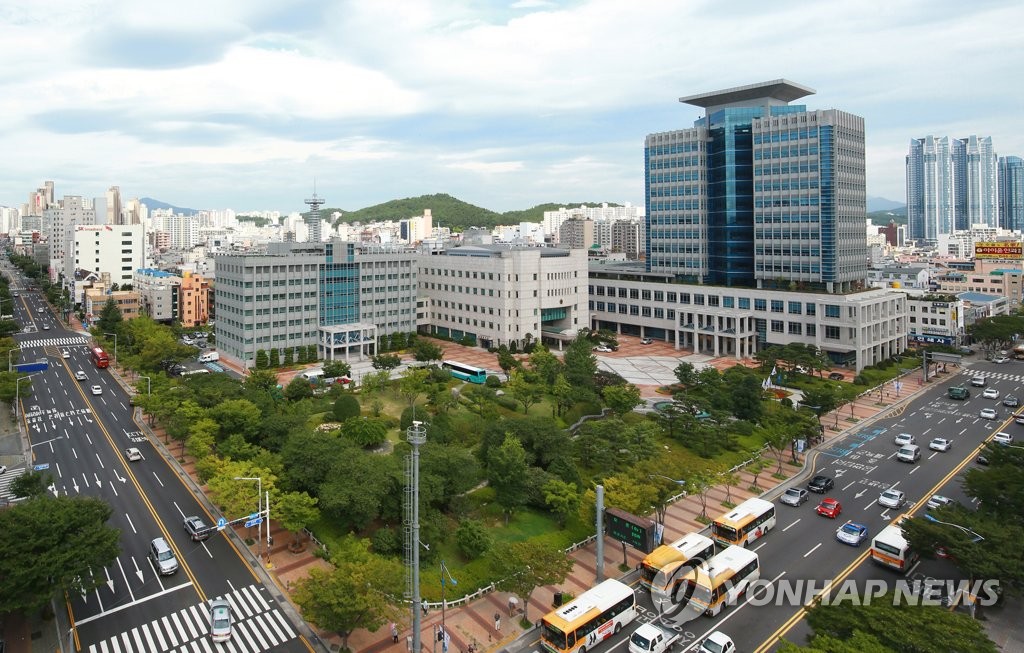 Ulsan City announced that a delegation from the sister city will arrive in Ulsan on October 15 for a three-day visit to celebrate the 50th anniversary of the sister city agreement between the two cities.

Before the ceremony, on the first day of their visit, the Hagi delegation will be joined by Ambassador Yasumasa Nagamine for a meeting with Song Cheol-ho, Mayor of Ulsan. The meeting is scheduled at Lotte Hotel Ulsan at 6 p.m. In the meeting, the attendees will discuss ways to promote exchanges between the two cities and friendship between Ulsan and Japan.

The meeting will be followed by a ceremony celebrating 50 years of sister city relationship between Ulsan and Hagi at 6:30 p.m.

Ulsan and Hagi have been consolidating their friendship in many areas: the cities exchange delegates to annual festivals held in the respective cities; hold joint swimming, fencing, and soccer events; and organize student exchange programs for middle and high school students.

On the 16th, the cities’ representatives will meet at the Ulsan Chamber of Commerce and Industry to discuss ways to promote cooperation between companies in Ulsan and Hagi. A meeting of the cities’ tourism associations will be held in the same place.

Following the visit, the group will take a tour of Ulsan’s landmarks such as Hyundai Motors Ulsan Plant and the Jangsaengpo Whale Museum.

Ulsan and Hagi signed a sister city agreement in October 1968.

Since then, the two cities have organized various annual economic, sports, cultural, and youth exchange programs.