“The newly-elected Board members will play a significant role in broadening advocacy and partnerships between AMCHAM member companies and the Korean government,” AMCHAM said in a press release.

The election was held via email during Chuseok holiday in the first week of this month. 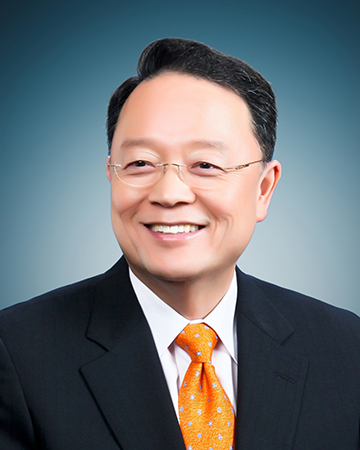